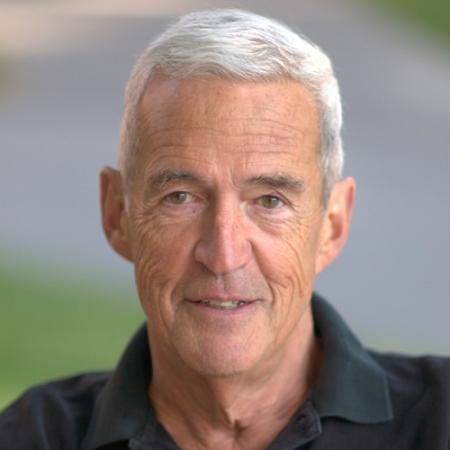 Thomas Forrest Kelly is Morton B. Knafel Professor of Music at Harvard University. Before coming to Harvard he taught at Oberlin Conservatory (where he served as mentor to Jeannette Sorrell, as well as Acting Dean of the Conservatory). Prior to that he taught at Wellesley College and the Five Colleges in Massachusetts.

He is the author of the highly popular book First Nights: Five Performance Premieres (Yale University Press, translated into Korean and Chinese). This lively book takes readers back to the first performances of five famous musical compositions: Monteverdi’s L’Orfeo in 1607, Handel’s Messiah in 1742, Beethoven’s Ninth Symphony in 1824, Berlioz’s Symphonie fantastique in 1830, and Stravinsky’s Sacre du printemps in 1913.

His other books include First Nights at the Opera (Yale, 2006); Capturing Music (Norton, 2015); and Early Music: A Very Short Introduction (Oxford, translated into German and Hungarian). His book The Beneventan Chant (Cambridge) was awarded the Otto Kinkeldey Award of the American Musicological Society for the most distinguished work of musicological scholarship of 1989.

He is a Chevalier de l’Ordre des Arts et Lettres of the French Republic and a Fellow of the American Academy of Arts and Sciences and of the American Academy in Rome. He received a Distinguished Alumnus Award from the University of North Carolina at Chapel Hill in 2005. He is an honorary citizen of the city of Benevento (Italy).

Professor Kelly served as President of the Board of Apollo’s Fire during 1993-1995 and currently serves as one of AF’s national Board members. 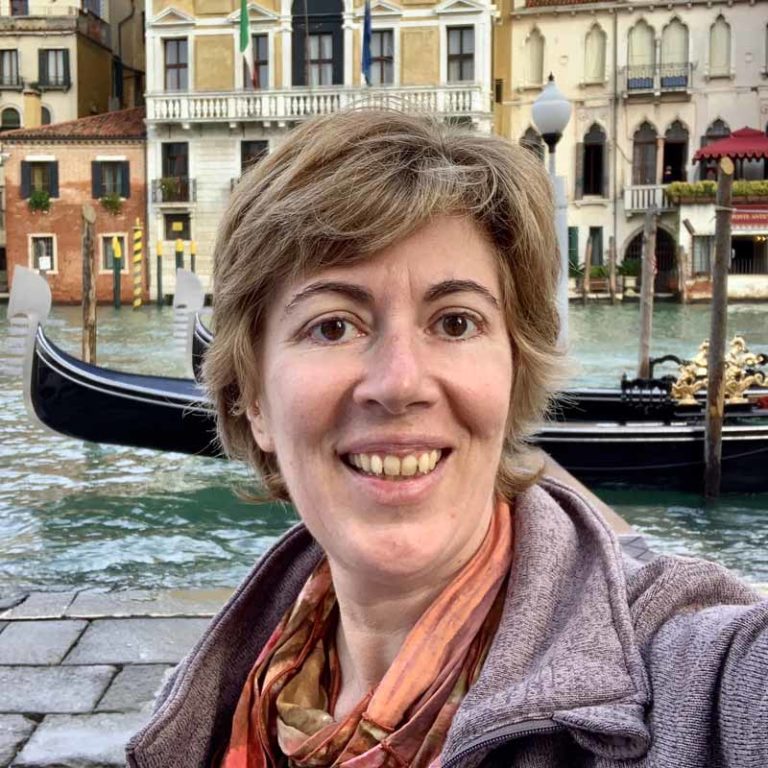 Marica Tacconi is Professor of Musicology and Associate Director of the School of Music at the Pennsylvania State University. A native of central Italy, she holds a B.A. in Music from Williams College and a Ph.D. in Musicology from Yale University.

Her interdisciplinary research interests focus on the music, art, and culture of late medieval, Renaissance, and early Baroque Italy, especially Florence and Venice. Her scholarly work has been presented at conferences and symposia throughout North America and Europe, and has appeared in numerous journals, collections of essays, and exhibition catalogues. She is the author of the books I Libri del Duomo di Firenze (with Lorenzo Fabbri; Centro Di, 1997), and Cathedral and Civic Ritual in Late Medieval and Renaissance Florence: The Service Books of Santa Maria del Fiore (Cambridge University Press, 2005).

Professor Tacconi’s research has been supported by the Andrew W. Mellon Foundation, the Robert Lehman Foundation, and the American Musicological Society. She has been a post-doctoral Research Fellow and a Visiting Research Professor at Villa I Tatti, the Harvard University Center for Italian Renaissance Studies in Florence.

At Penn State since 1998, Professor Tacconi is the recipient of the 2001 Faculty Award for Outstanding Teaching, the 2013 Achieving Women Award (faculty category) from the Penn State Commission for Women, and the 2016 President’s Award for Excellence in Academic Integration. She has served as director of the Penn State Institute for the Arts and Humanities (2005-10) and as an elected member of the Board of Directors of the Pennsylvania Humanities Council (2009-15).