WARNING: Audience members might learn to sing a fugue theme, dance the Menuet, or play a ground bass at the harpsichord! AF Family Concerts spark learners of all ages with an abundance of impromptu quizzes and prizes, along with opportunities to talk with the musicians and try playing the instruments. Since 2002, Apollo’s Fire has performed many popular Family Concerts in churches and libraries. AF’s famous “Instrument Petting Zoo” ends each program when the audience swarms the stage to try the instruments. Delightfully noisy!

Singing is fun, but it’s even more fun if you know how to make your voice sound beautiful!  Soprano Sonya Headlam shares secrets of how she sings high notes in music of Handel and Mozart.  And she’ll teach us a couple of Jamaican folk songs from the island where her grandparents live.  We’ll all learn to sing Beethoven’s Ode to Joy at the end!

RAINBOW SONGS – Music of our Friends Across the Planet

Meet the music and ancient instruments from far-away places, including Jerusalem, Spain, Italy, and Africa! The audience learns to sing along to songs of brotherhood, sisterhood, and friendship. Followed by AF’s famous “Instrument Petting Zoo,” where the audience swarms the stage to try the instruments. Delightfully noisy! 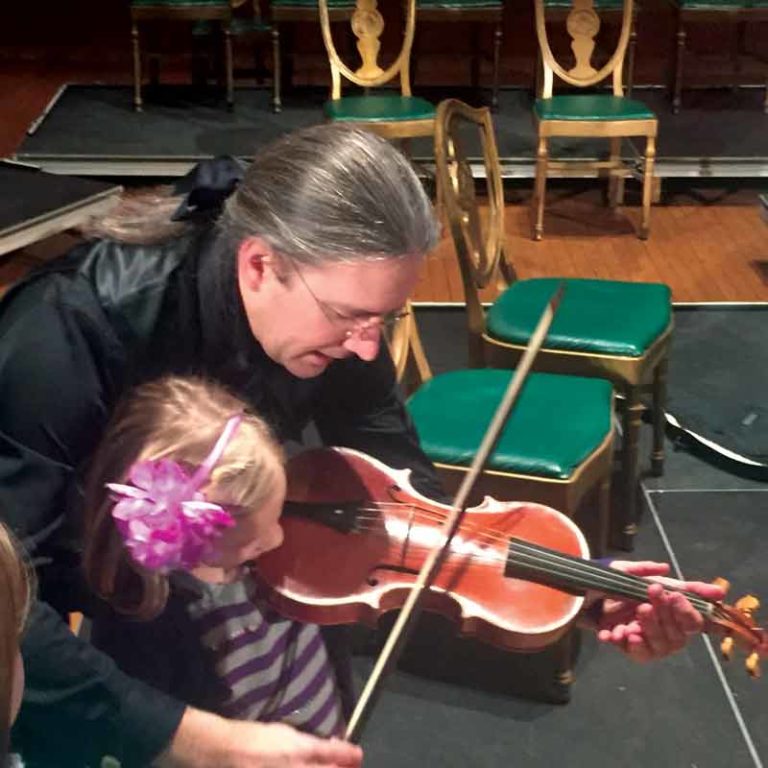 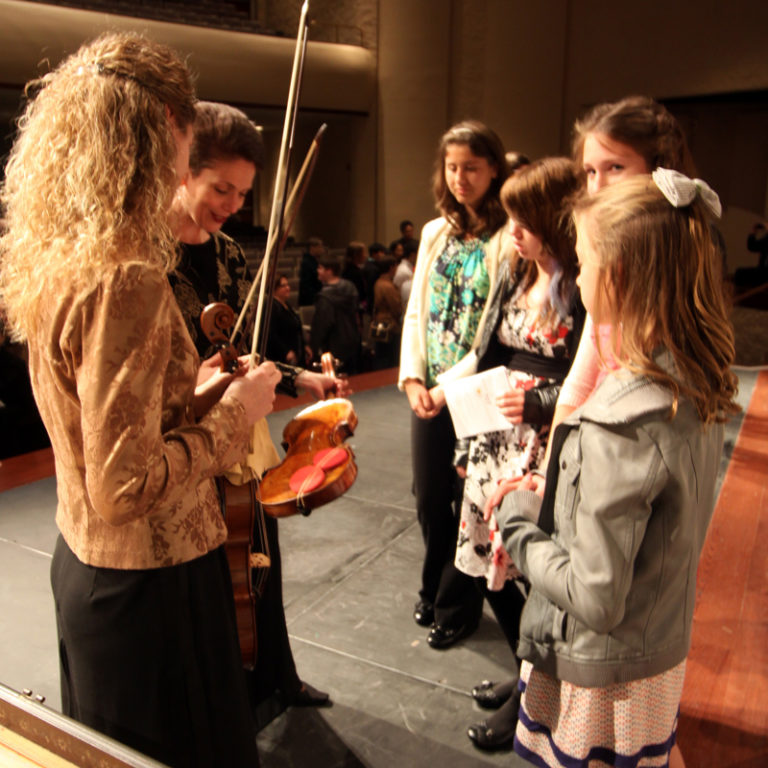 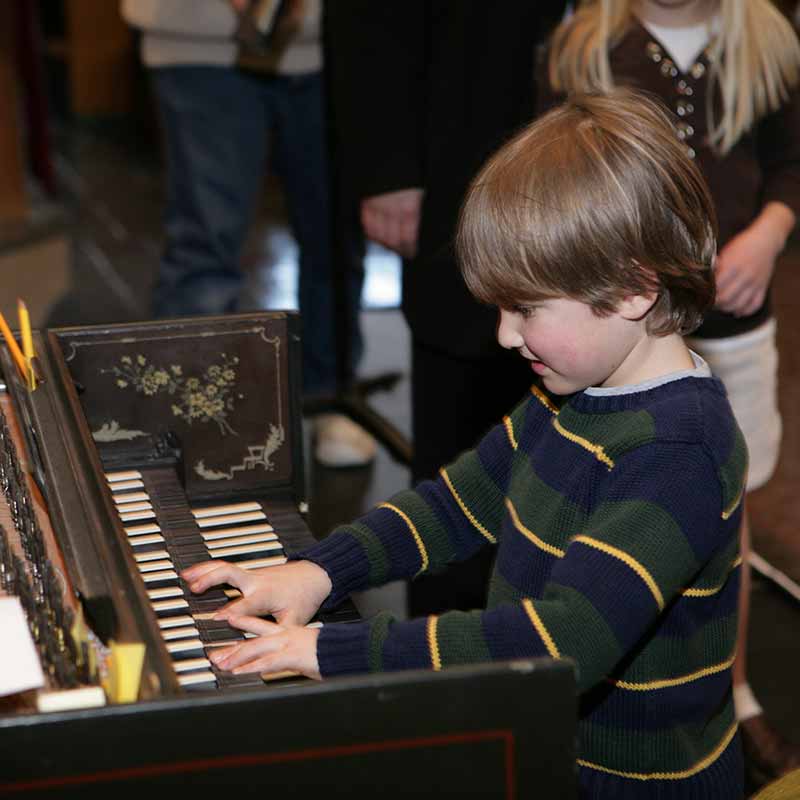 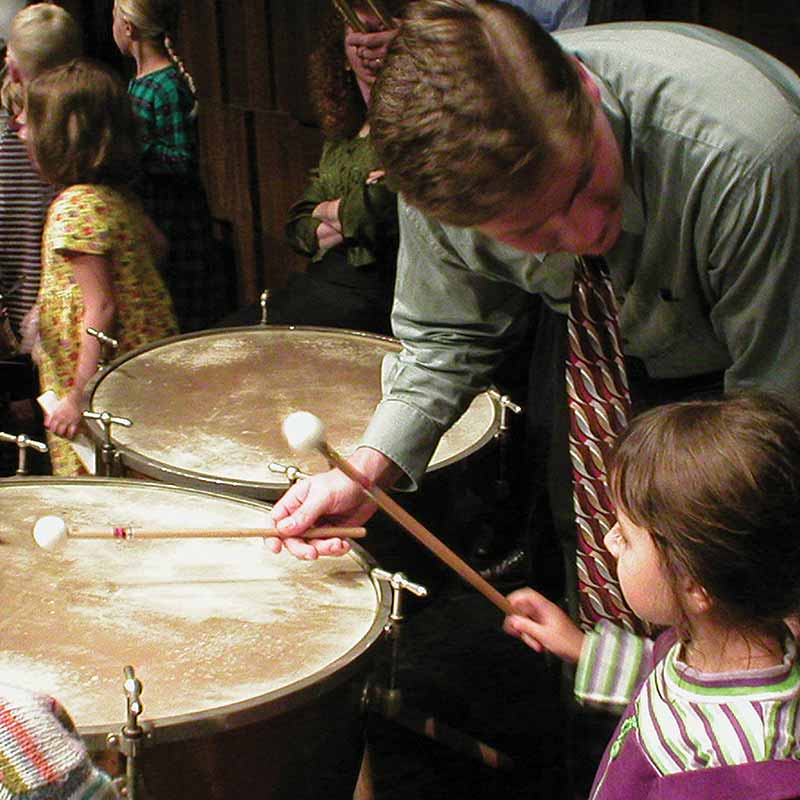 RAINBOW SONGS – Music of our Brothers & Sisters Across the Planet

A Day at Vivaldi’s Orphanage 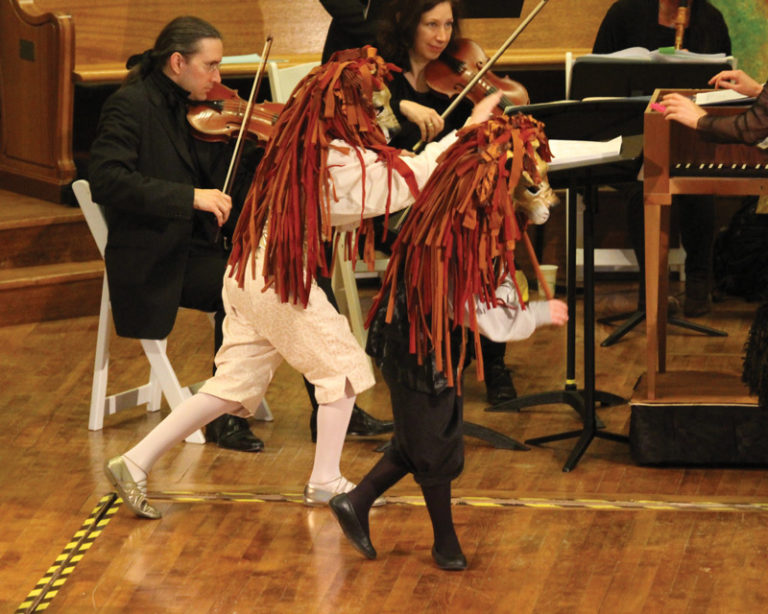 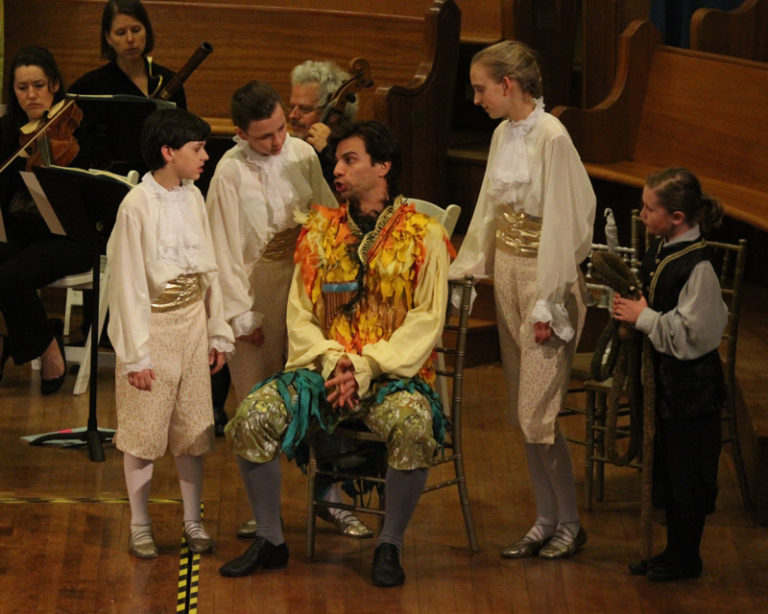 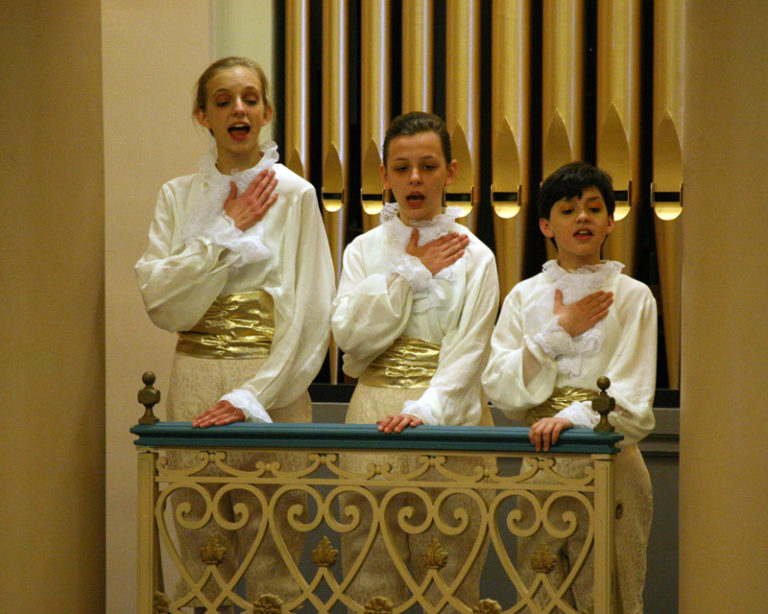 Scenes from Mozart’s The Magic Flute, presented in a Family Concert version.

To be added to a postal or email list to receive more details about Outreach and Educational Offerings, please call the AF Box Office at 216.320.0012 x 1 or email info@apollosfire.org