The GRAMMY®-winning baroque orchestra in residence in Ohio and Chicago 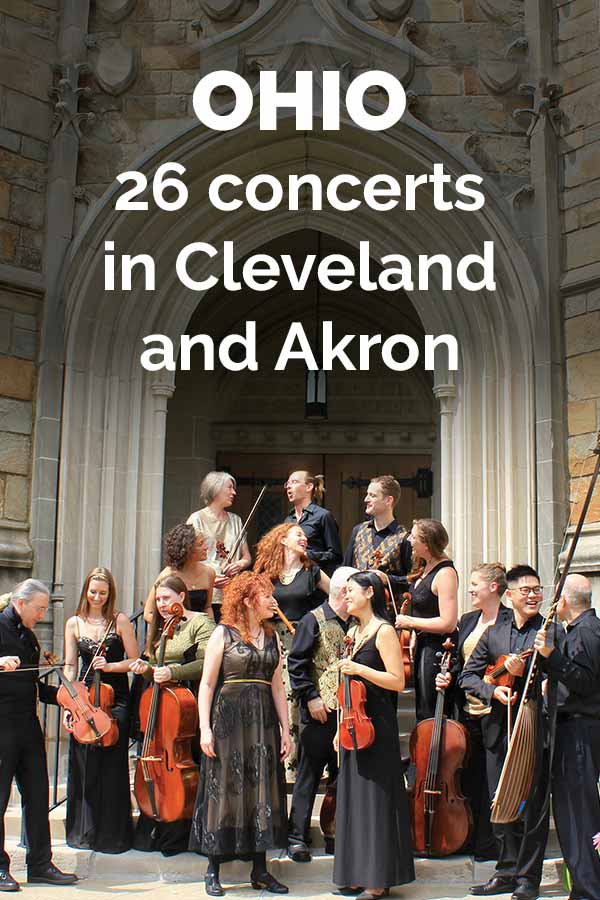 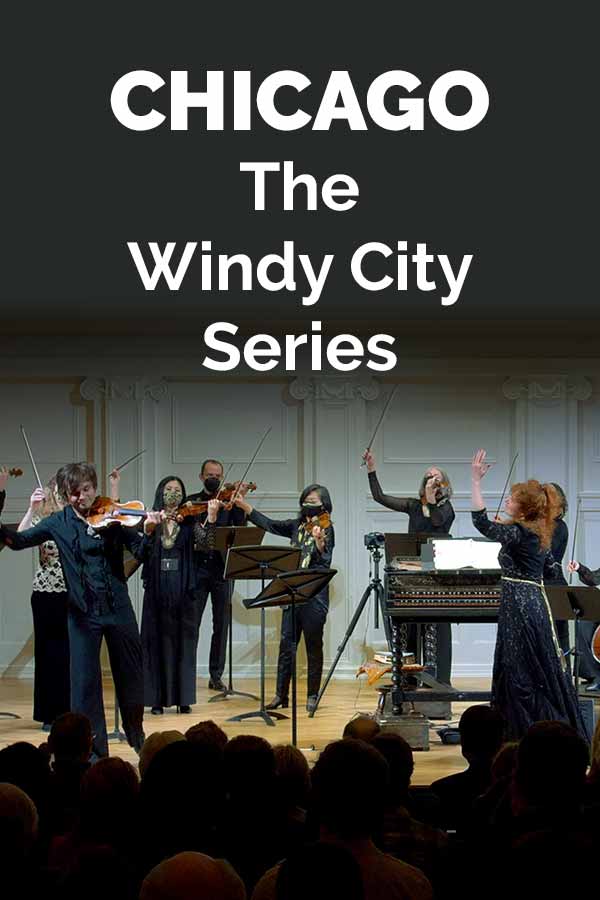 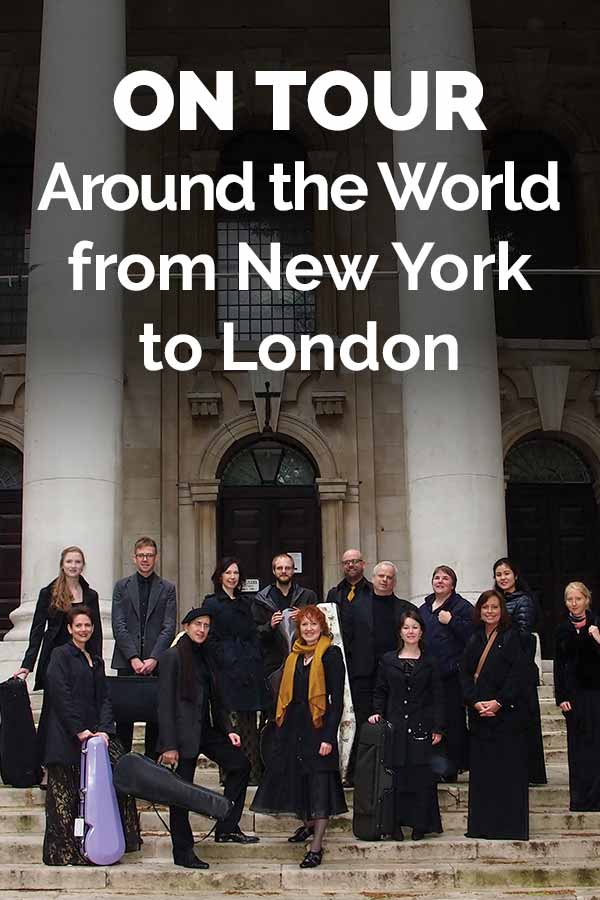 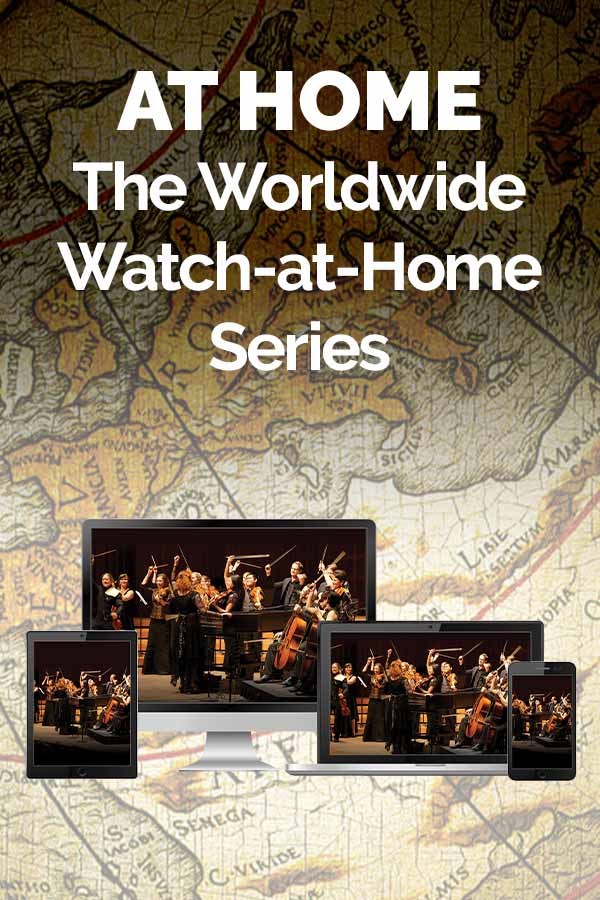 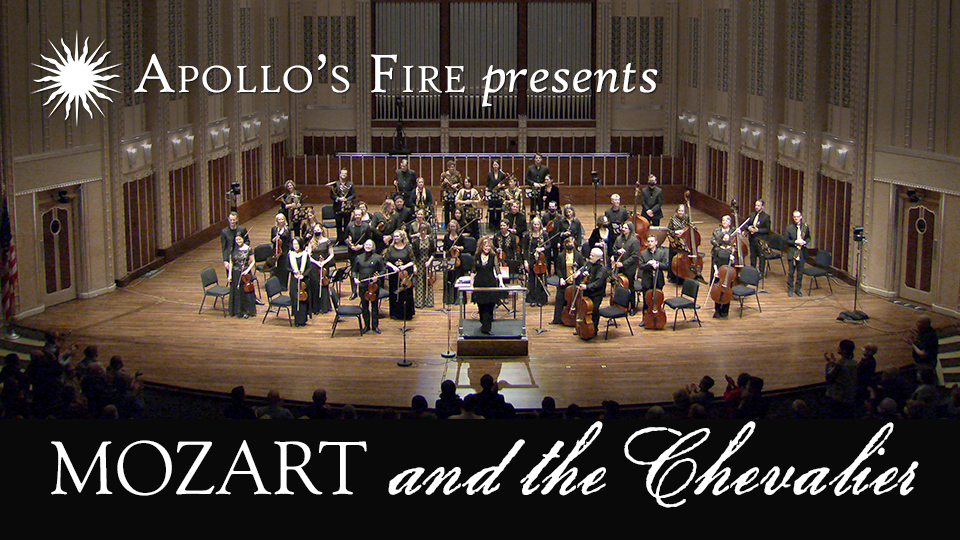 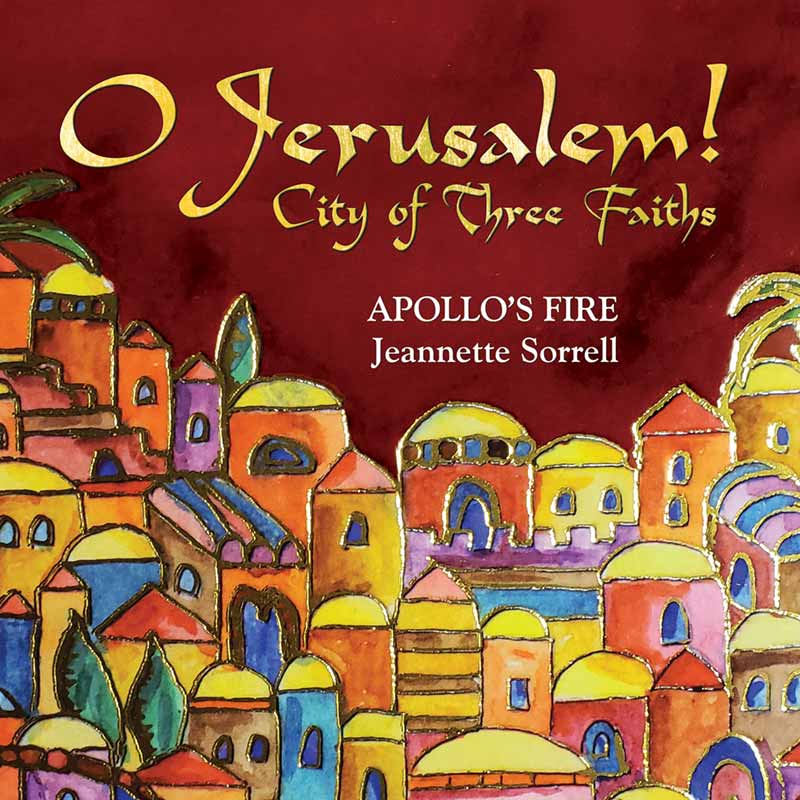 “Sumptuous and exuberant… the playing is gutsy and colourful. Who’d have though this would be such a hit?”
–The Scotsman, Edinburgh, UK (5-star review) [READ MORE]

PLAYING WITH FIRE: Jeannette Sorrell and the Mysteries of Conducting

“Apollo’s Fire, the lauded group from Cleveland,
brings joyous spontaneity to its performances.”
–THE NEW YORKER

“The Philadelphia Orchestra performed its freshest Messiah in years… The catalyst was guest conductor Jeannette Sorrell, well known in early-music circles mainly through the Cleveland-based but ever-mobile Apollo’s Fire, which is a significant presence in Chicago, New York and elsewhere. The conductor’s commitment to the score yielded… significant revelations.” – THE PHILADELPHIA INQUIRER, Dec. 2022 (David Patrick Stearns)

BBC Magazine chooses Apollo’s Fire’s CD recording of the Monteverdi Vespers for their “30 Must-Have Recordings of Our Lifetime” (Sept. 2022)
“Stunningly different from the norm.  Sorrell knows that ‘authentic performances’ do not guarantee ‘authentic experiences…’  The real understanding of style is everywhere. We feel the ricochet from the very stones of Monteverdi’s church.”  READ MORE

“A splendid performance… It’s difficult for a Messiah performance to stand out, but this one did. Jeannette Sorrell guided a lithe, glowing and elegant performance.. Wonderful vitality… Spirited choruses, sung with rich, robust sound and crisp diction by Apollo’s Singers.” – NEW YORK TIMES, Dec. 2021

Apollo’s Fire wins Grammy® Award, shared with Karim Sulayman and Jeannette Sorrell.
Read the article in the Cleveland Plain Dealer or watch the video from the Grammy® awards

Sold-out at Tanglewood for the 2nd time!
Read the reviews.

THE NEW YORKER picks Apollo’s Fire as one of the “highlights” of Tanglewood’s first 2 weeks.

What the critics are saying…

“Apollo’s Fire under the direction of Sorrell has put Cleveland firmly on the period-performance map.”
–THE NEW YORKER

“Never again even think that ‘classical music’ is boring. Never if it’s done as well as Apollo’s Fire does it.”
–COOLCLEVELAND.COM

A few of AF’s Billboard Hits! 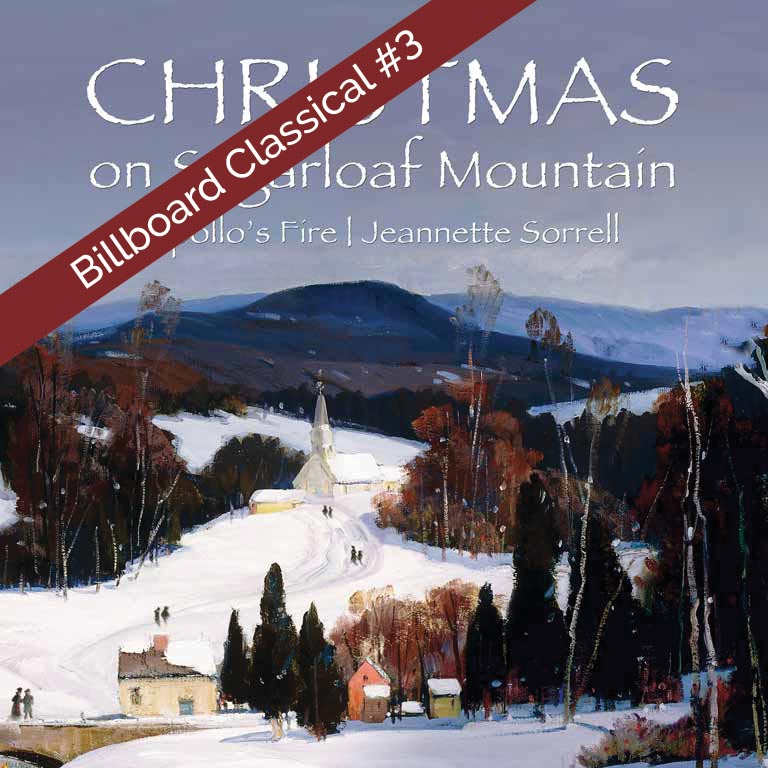 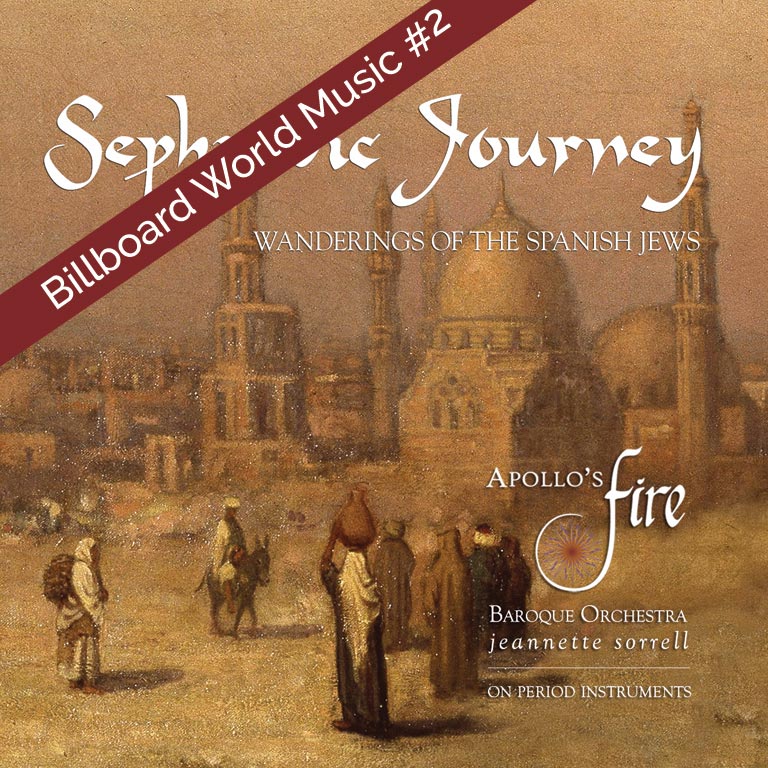 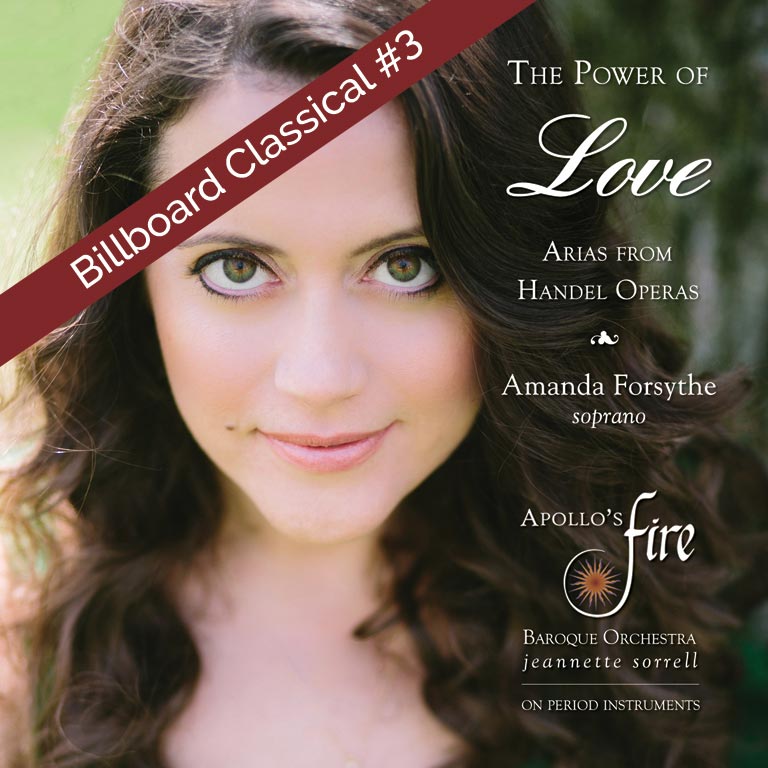 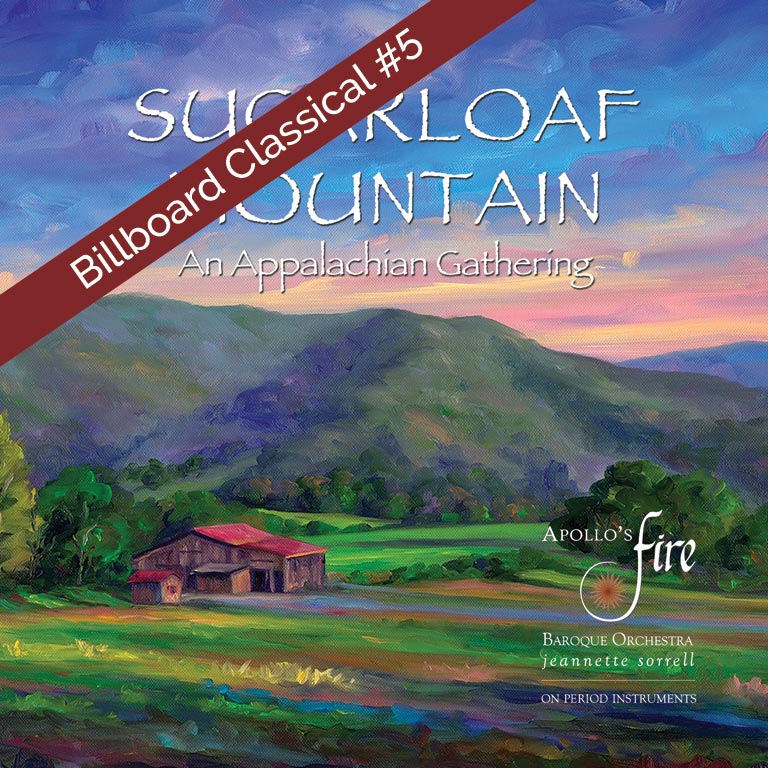 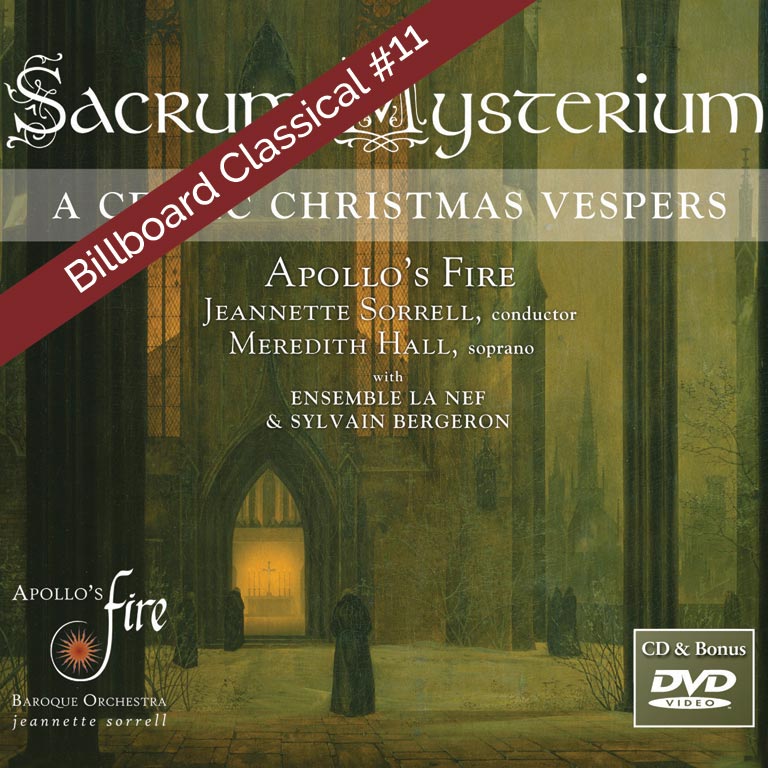