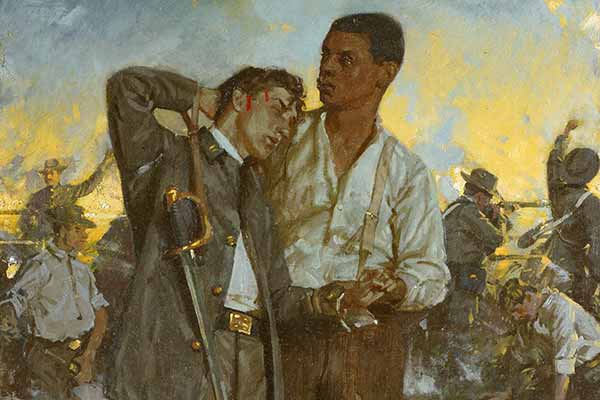 London, 1665: A year-long plague held the city in its grip, but haunting folk ballads and laments of Dowland and Purcell wafted from the windows of empty streets. Two centuries later, outbreaks of cholera and dysentery could not prevent Americans – black and white – from singing in joyous harmony at the end of the Civil War. In this new program from Jeannette Sorrell, 12 musicians conjure up these two historic pandemics through music, diaries and poems as we celebrate the resilience of the human spirit. WE SHALL OVERCOME.

Premiered in Cleveland in October 2020, this program has also been released on video, winning rave reviews on both sides of the Atlantic.

“An unforgettable ride… This ensemble is a cultural treasure, particularly in its willingness to grapple with the world’s problems and offer comfort and catharsis. They proved once again that they are the embodiment of the program’s title: resilience.”
– Seen & Heard International (UK)

“The program draws poignant parallels to today. No one else.. gives Dowland and Purcell such suave, dramatic treatment. Soprano Ashlee Foreman delivers a tour-de-force in “Death Comes to My House” and the whole group carries “Wade in the Water” to captivating heights. The takeaway is a message of hope, a celebration of humanity’s ability to endure.”
– Cleveland.com 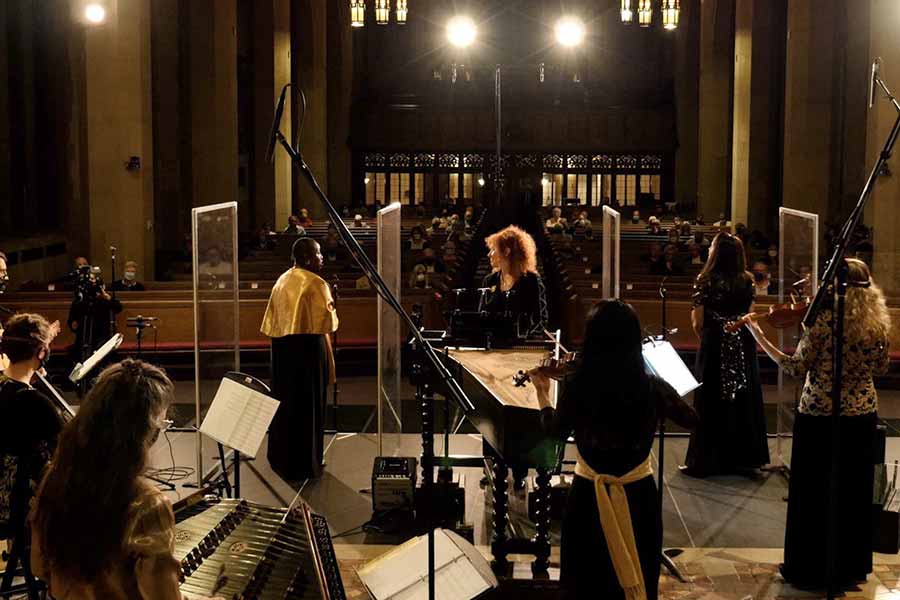 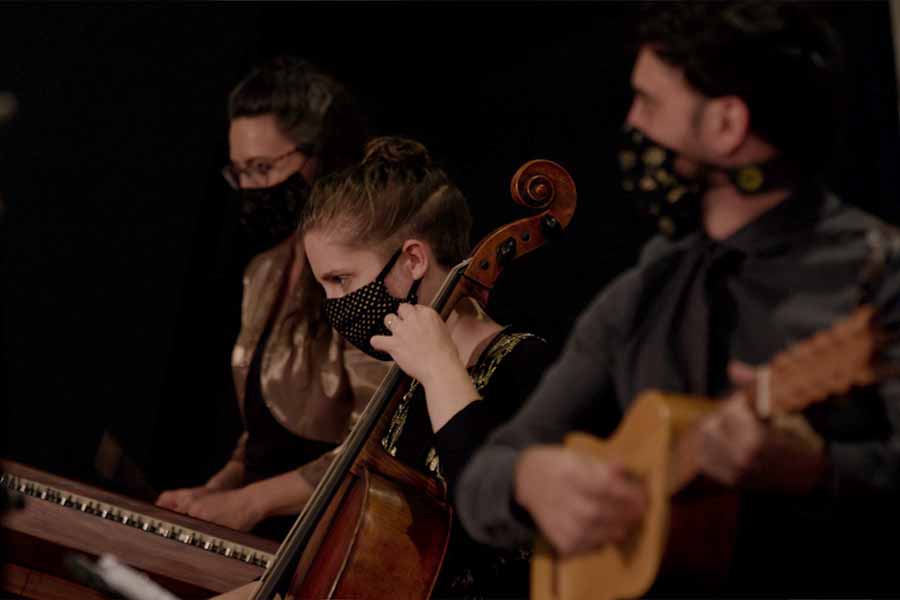 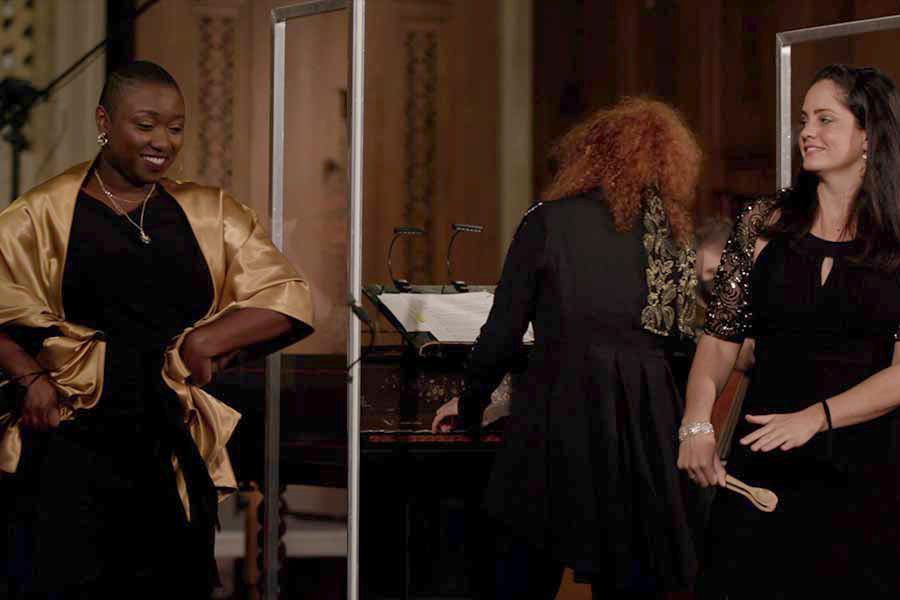 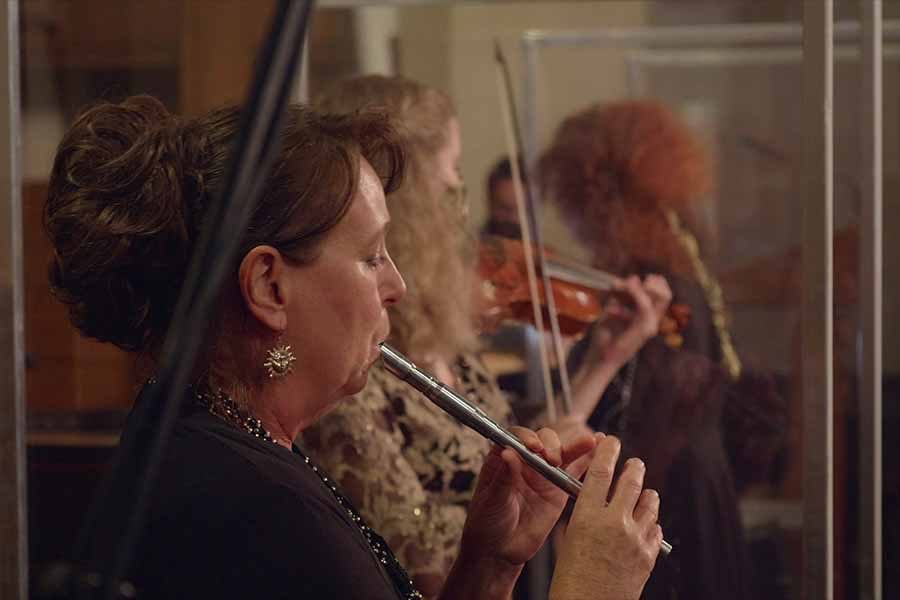