Jeannette Sorrell’s latest creative crossover program premiered in 5 sold-out concerts in Cleveland in 2017, and heads to the Metropolitan Museum of Art (NYC) in 2018. The multi-generational company of 36 performers includes 26 Apollo’s Fire artists and 10 children. 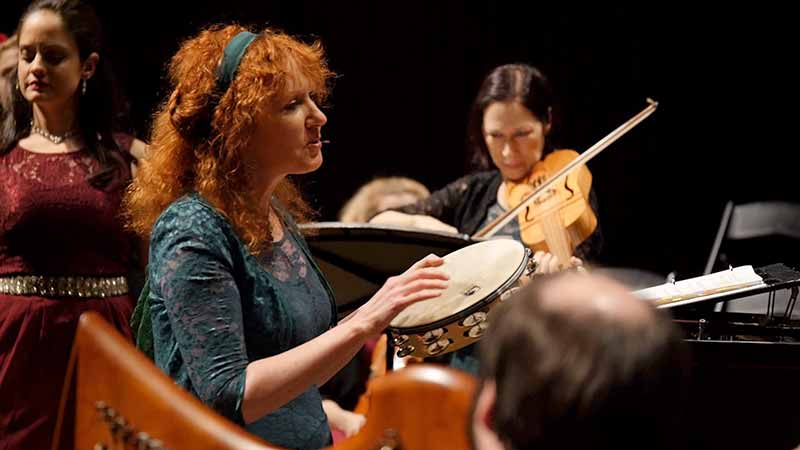 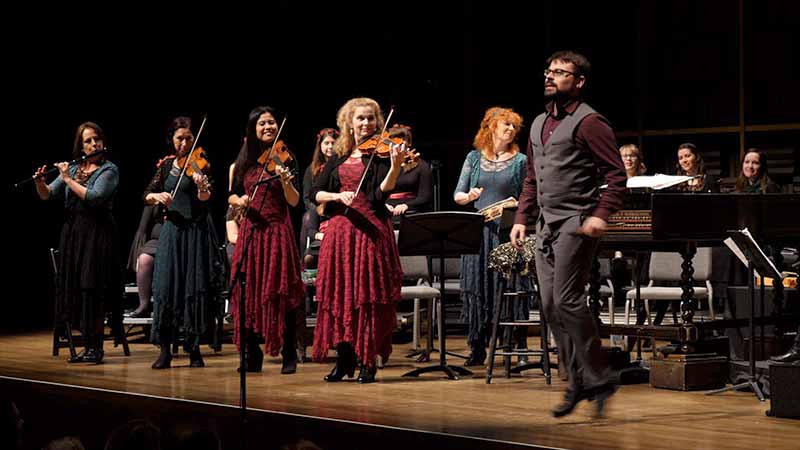 REVIEWS from the 2017 premiere: 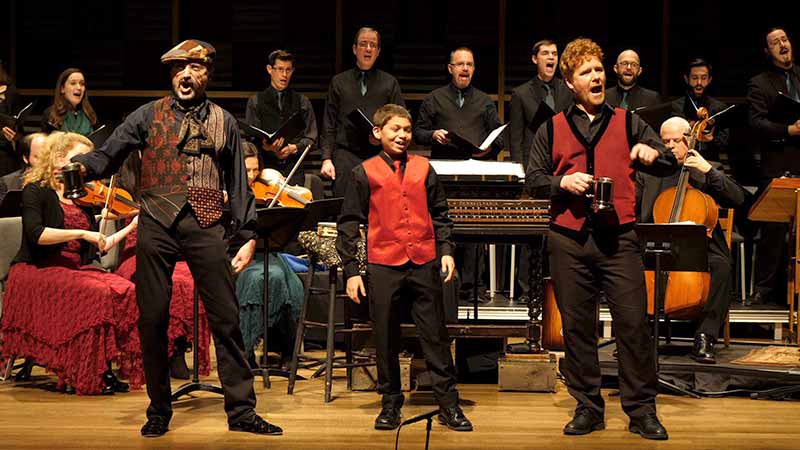 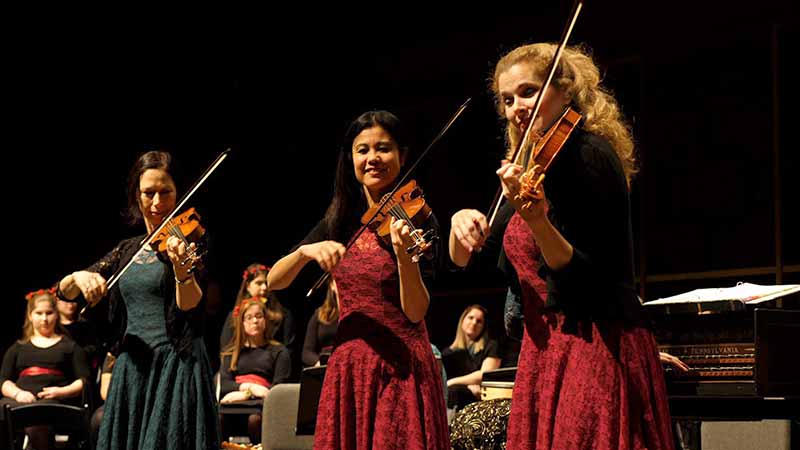 “Brilliant fiddling… astonishingly lovely harmony… It was riveting – and rare – to hear this mostly forgotten music…Amanda Powell became the star of the evening with a performance of the Scottish/Appalachian ballad ‘Christ Child’s Lullaby’ so tender it could make a stone cry. Brian Bigley delighted the audience when he pocketed his penny whistle and began Irish clog dancing…. The lightning strike of genius can happen, sometimes even repeatedly to those willing to earn it. Jeannette Sorrell is one such person. This show was intense, interesting, spectacularly performed, and deeply moving. If that’s not genius, I don’t know what is.”
– SEEN & HEARD INTERNATIONAL

“The five sold-out performances of “Christmas on Sugarloaf Mountain” this month attest to the popularity of Apollo’s Fire’s crossover shows. This one is just as alluring and infectious as its predecessor…. Individual personalities always illuminate Apollo’s Fire’s productions…. Amanda Powell shone in a highlight of the evening, the Scots/Appalachian Christ Child’s Lullaby.”
– CLEVELANDCLASSICAL.COM