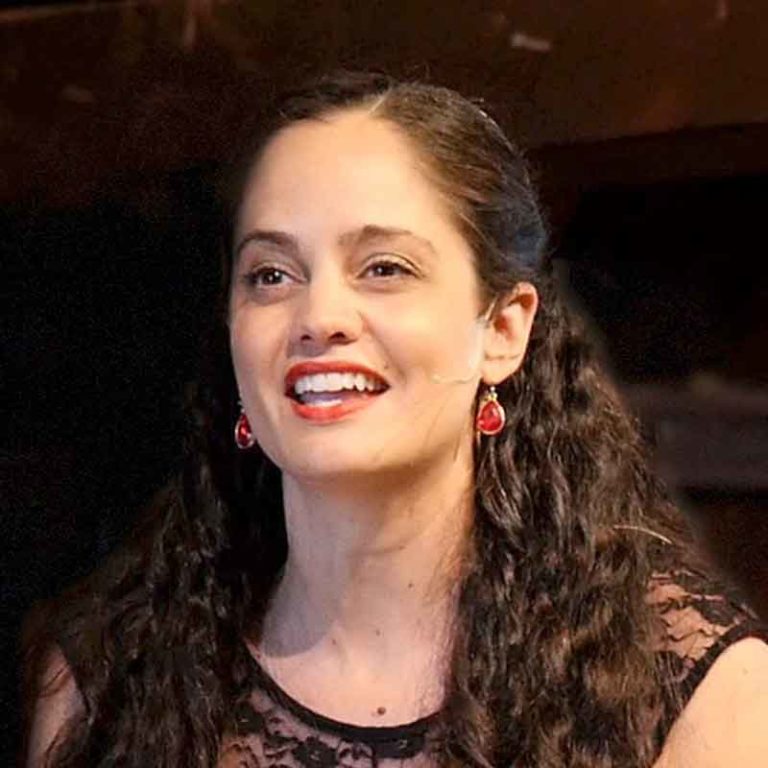 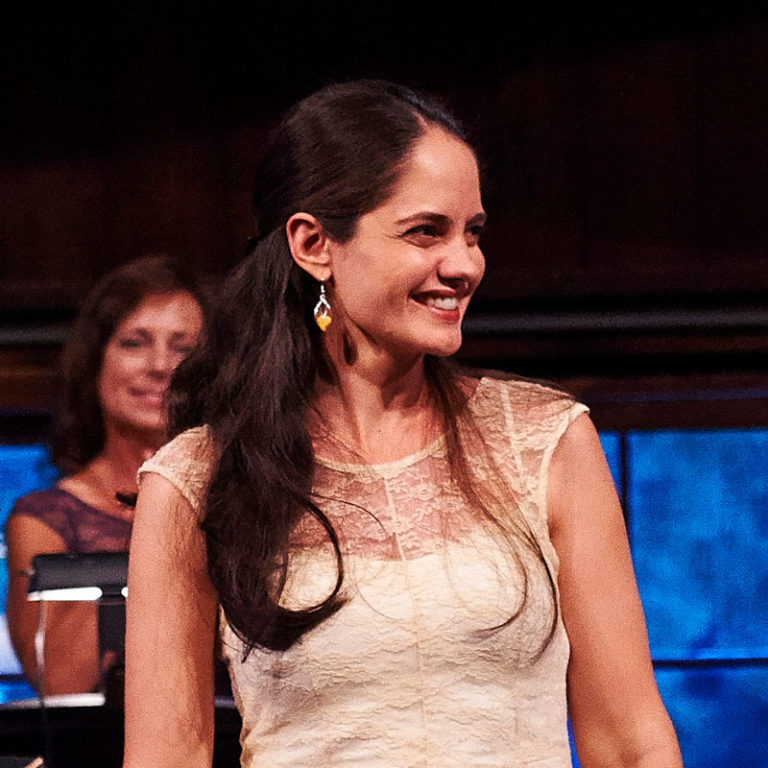 Amanda Powell has been a favorite on the Apollo’s Fire stage for several years as soprano soloist, and has served as creator or co-creator of several AF concert programs, including “Mediterranean Roots” (2017), “Wing It!” (children’s concert, 2018) and “Tarantella” (2018). Beginning in 2018, she brings her special creative talents to AF as principal leader of AF’s outreach performances and workshops in schools, libraries, and other community venues around the region.

At home in early music, opera, folk, and jazz, Amanda brings an authenticity and vibrancy to her music that creates profound connections with her audiences. In addition to a degree in classical vocal performance, she holds a certificate in jazz improvisation and has collaborated with such luminaries as Bobby McFerrin. She has toured nationally with Apollo’s Fire as soprano soloist, and toured internationally as a global-music artist and researcher. Her discography with Apollo’s Fire on British label AVIE includes Sugarloaf Mountain and Sephardic Journey, both top-10 bestsellers on the Billboard Classical chart.

“Amanda Powell became the star of the evening with a performance so tender it could make a stone cry.”
– SEEN & HEARD INTERNATIONAL, 2017