The Road to Dublin 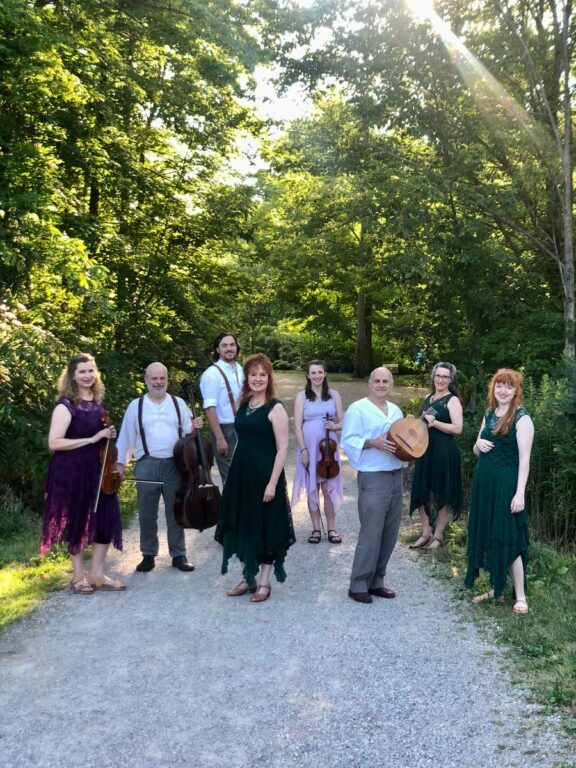 This program premiered in 7 sold-out concerts in the Cleveland area in summer 2022. Over 2700 tickets were sold.

“Never think that classical music is boring – not when it’s performed by Apollo’s Fire!”
– CoolCleveland.com

This program is a creative sequel to Sorrell’s 2015 program, Sugarloaf Mountain: An Appalachian Gathering, which has toured across the U.S. as well as to such venues as the National Concert Hall in Dublin, the Aldeburgh Festival in England, and Belfast Castle. 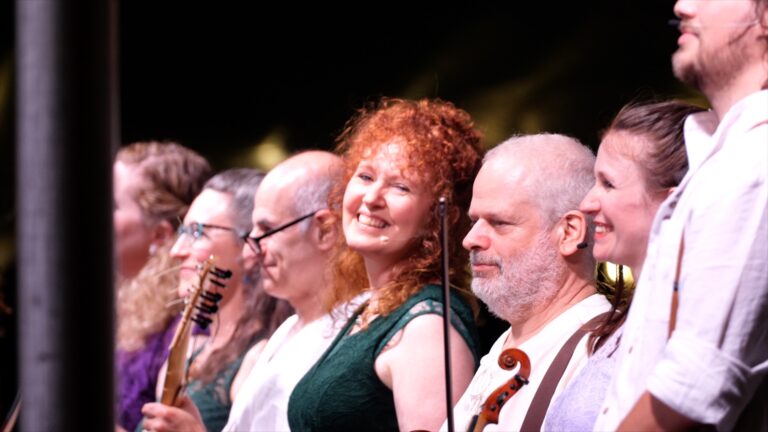 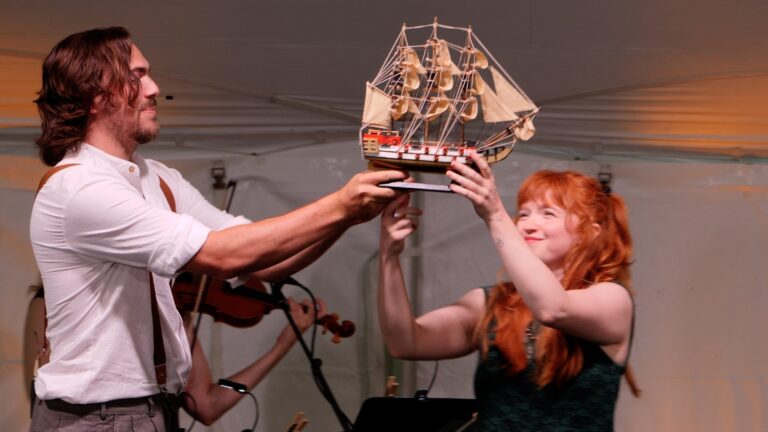 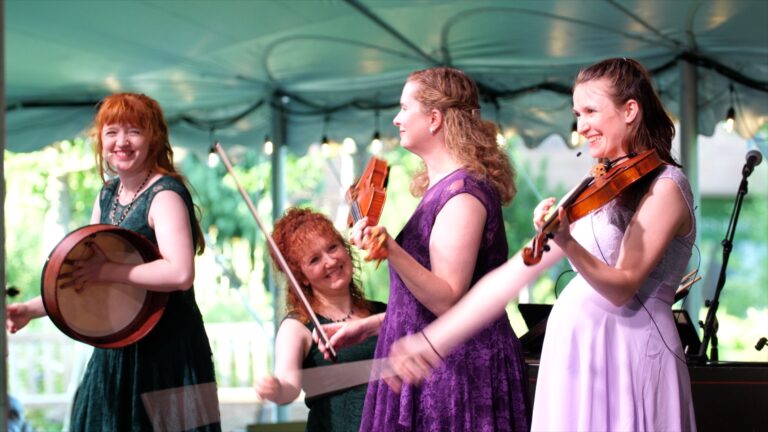 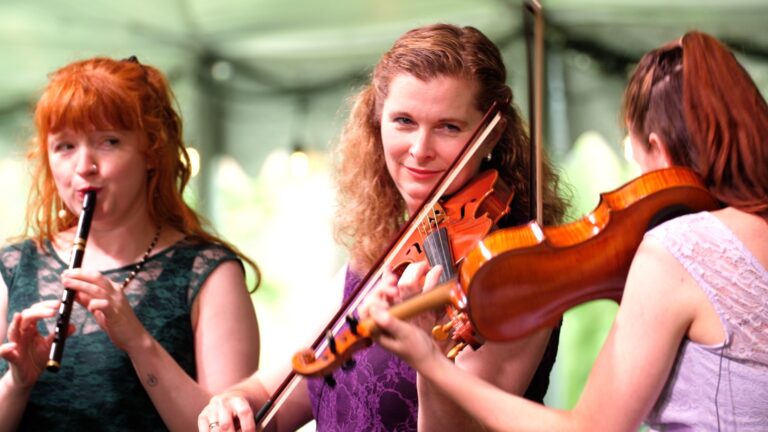 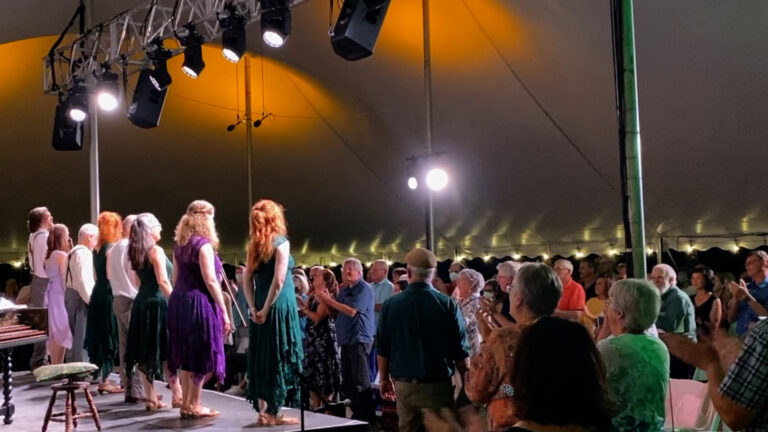 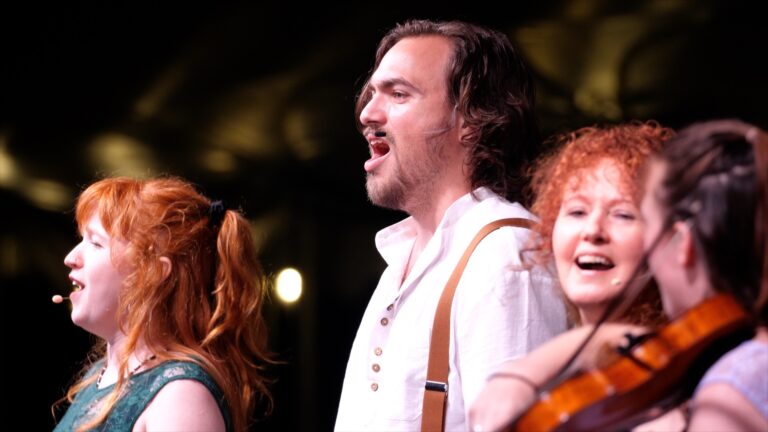