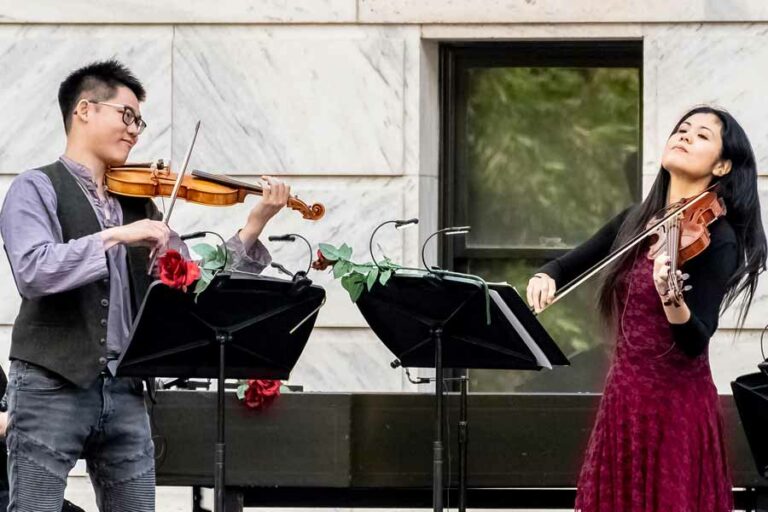 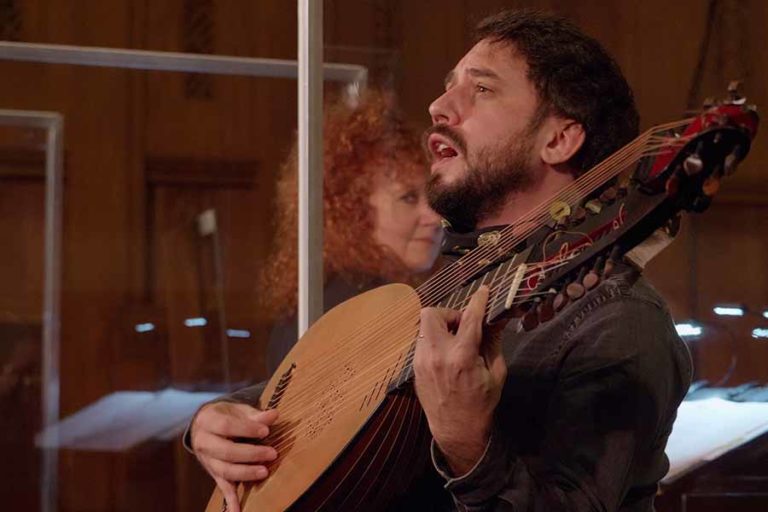 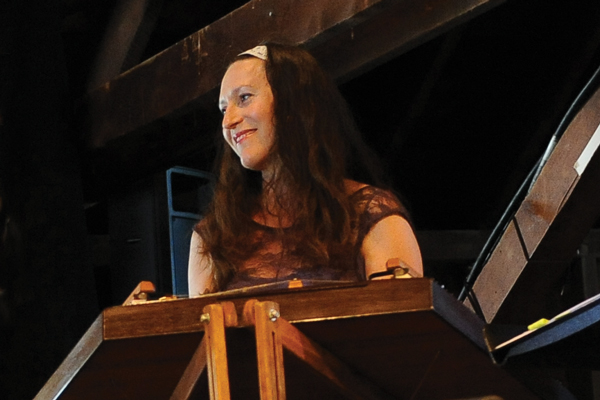 The GRAMMY®-winning musicians of Apollo’s Fire invite you back to 1610, when the “wall” between art music and popular music barely existed. In this musical tour of pubs and parlors, we hear how great composers of London, Venice, and Madrid wrote artful variations on popular street tunes. Soulful ballads, bluesy laments, lively party tunes, and virtuosic dances by Dowland, Playford, Monteverdi, Merula, and Ortiz leap to life.

The program can also include Sorrell’s arrangement of Vivaldi’s “La Folia” (Madness) variations, based on the popular renaissance folk dance, La Folia. It is also possible to include a set of early American folk pieces, such as the Appalachian fiddle tune “Glory in the Meeting House.” Apollo’s Fire has performed “La Folia” and “Glory in the Meeting House” from memory at Carnegie Hall, the BBC Proms in London, and around the world.

“Infectiously fun…. Apollo’s Fire refuses to let music lie dead on the page. Sorrell presided like an alchemist working in human personalities… deliciously melting the walls of time, showing that the distant past is never that far gone after all.”
–SEEN & HEARD INTERNATIONAL

“Sheer delight… imagine Monteverdi and other luminaries of the early Baroque era gathered in an Italian café, trading ideas over generous glasses of vino while the band improvises on their latest musical creations. APOLLO’S FIRE made a persuasive case for a direct line running from composers like Monteverdi and Diego Ortiz to Woody Guthrie and the Rolling Stones. One of the hallmarks of the ensemble is its easy blend of erudition and entertainment, with music director Jeannette Sorrell compiling tasty, instructive programs and acting as a personable hostess…. A program of this depth and caliber can only be assayed by an ensemble that knows its music history, and has mastered early music chops well enough to bend them to other purposes. The sheer delight that permeated their performance made it easily accessible and fun. If Bessie Smith ever returns looking for a backup band, she will find kindred spirits in Apolloʼs Fire.”
BackTrack.com

This program is performed by a troupe of 7-14 musicians, including a vocal soloist, strings, hammered dulcimer, harpsichord, and plucked instruments.