Some of our Sugarloaf aficionados might have noticed in the photos of our Aldeburgh concert on our Facebook page that Amanda was not wearing her usual costume. She actually had to borrow a dress from our flutist, Kathie Stewart, because Amanda’s luggage was still missing. Thankfully, Amanda’s luggage has been found in Dublin!

The story goes that the airline was to deliver Amanda’s bag to the hotel in Dublin. However, at the Dublin airport, Tina went to look for her dulcimer in the large bag area, when she noticed a familiar bag….Amanda’s at the Dublin airport. EXCEPT they tagged it with the name “Tina Bergmann.” But the luck of the Irish had it that Tina noticed Amanda’s bag (which apparently must have had quite a tumble with a gorilla and got badly smashed). If it were not for that, that bag would still be looking for a Tina and not an Amanda.

All is well now, and Amanda celebrated by enjoying some Cottage Pie at a local pub. We look forward to playing for another fantastic audience in Dublin! 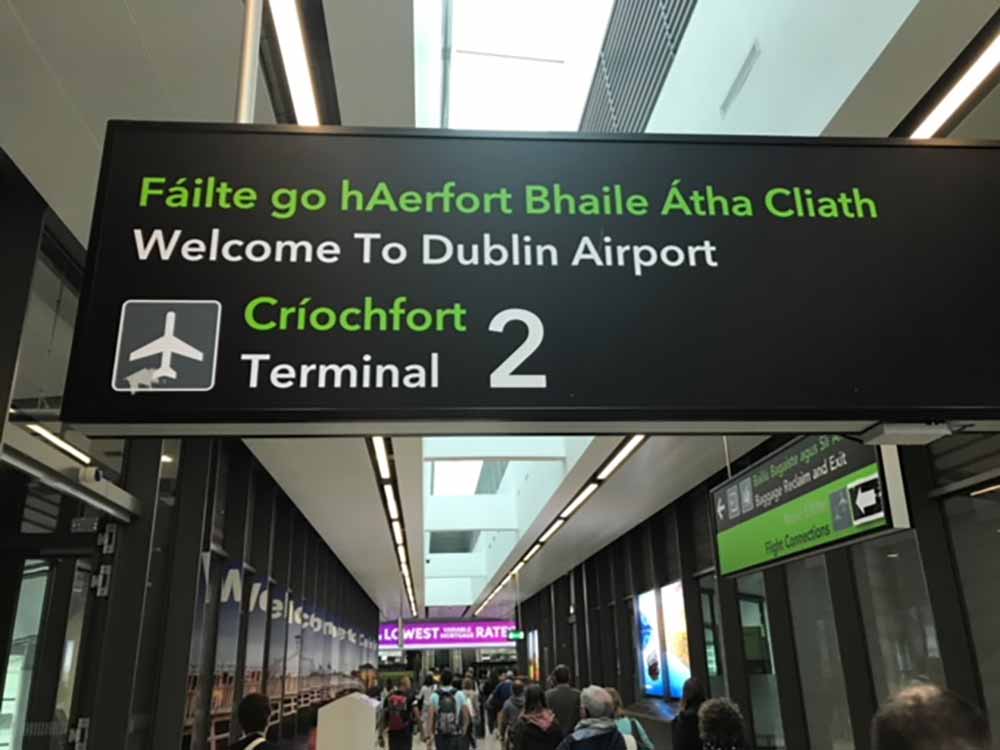 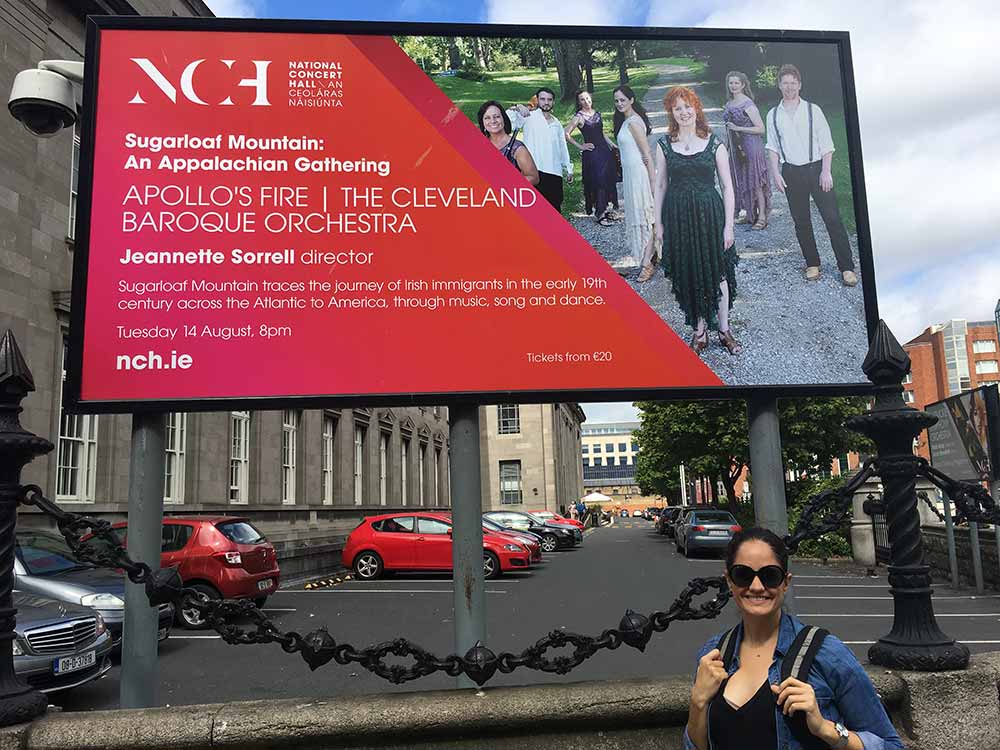 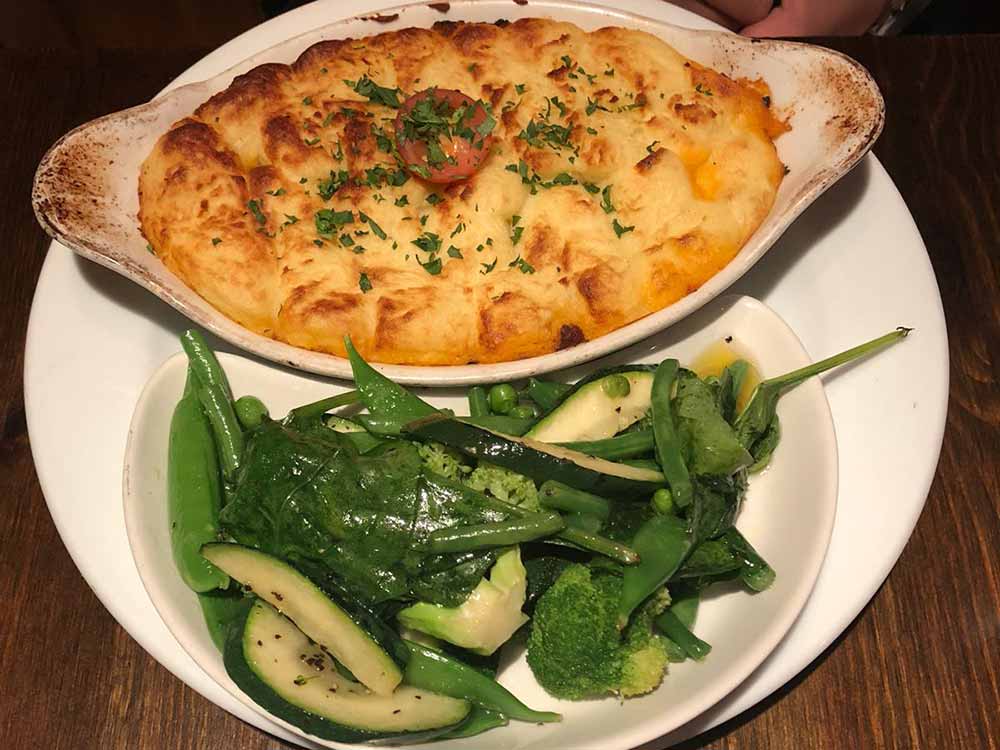