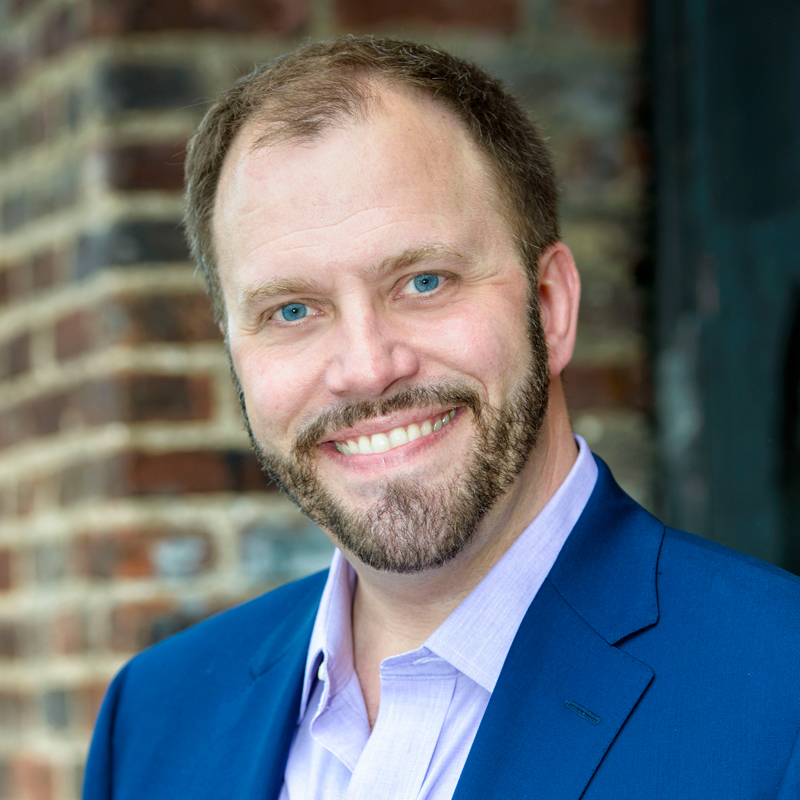 Praised by the New York Times for his “sweet, penetrating lyric tenor with aching sensitivity,” and by San Francisco Classical Voice as “an indomitable musical force,” Thomas Cooley is a singer of great versatility, expressiveness, and virtuosity.

Renowned for his agility and skill in Baroque music, Mr. Cooley is in demand, particularly as an interpreter of the works of Bach and Handel. This summer he returns for his 9th season as the tenor soloist at the Carmel Bach Festival. He was named Artist-in-Residence by Music of the Baroque in Chicago in the 2015-16 season. Of his Evangelist with Jane Glover, the Chicago Tribune wrote, “In the stylish tenor Thomas Cooley she had an ideal Evangelist, firm of voice and commanding of expression. So intensely did he penetrate the long and demanding narration that the familiar saga took on the urgency of on-site reportage.” He appears regularly with such groups as Philharmonia Baroque Orchestra, Boston Baroque, Handel and Haydn, Akadamie für Alte Musik Berlin, Les Violons du Roy, and the Göttingen Händelfestspiele.

Important recent engagements of Baroque music include Telemann’s Tag des Gerichts in the Concertgebouw in Amsterdam; the Evangelist in St. John Passion on tour in Italy with the Munich Bach Choir; Purcell’s Indian Queen with musicAeterna, Bach’s Lutheran Masses with Violons du Roy in Montreal, Evangelist in Bach’s St. Matthew Passion with the Seattle Symphony, Handel’s Joshua with Philharmonia Baroque and created the role of Acis in a new production of Acis and Galatea with the Mark Morris Dance Group. A program of Handel arias and duets entitled “As Steals the Morn” with San Francisco’s Voices of Music was selected as the best Early/Baroque performance in the Bay Area in 2019.

On the operatic stage he has performed many of the great tenor roles in the operas of Mozart, including Tamino, Belmonte, Ferrando, Don Ottavio and the title role in Idomeneo. Other roles include Count Almaviva in Rossini’s Barbiere di Siviglia, the title role in Bernstein’s Candide, and Bajazet in Handel’s Tamerlano. He was a member of the ensemble at the Gärtnerplatz Theater in Munich for four years. Additionally, he has performed at the Bavarian State Opera, the Krakow State Opera, Cincinnati Opera, and the Göttingen Händelfestspiele, where he returns in 2020 as Grimoaldo for their 100th Anniversary production of Rodelinda. Of his performance in Turn of the Screw with the St. Paul Chamber Orchestra, the Pioneer Press wrote, “Thomas Cooley proved breathtaking as Peter Quint, a ghost seemingly able to hypnotize his victims with, in Cooley’s case, a velvety voice”.

Highlights of the 2019-2020 season include a tour of the Netherlands and Belgium with Orchestra of the 18th Century in the role of Don Ottavio for their production of Mozart’s Don Giovanni. Orchestral highlights include Bach’s Phoebus und Pan in Hamburg, and the title role in Handel’s Samson with the NDR Hannover, Messiah performances with Seattle Symphony and Boston Baroque and Beethoven’s Symphony No. 9 with the Orchestra Sinfonica Giuseppe Verdi in Milan and Lucerne, Britten’s War Requiem in Koblenz, Frank Martin’s Golgotha with the Bremer Philharmoniker, a Beethoven Celebration with Cincinnati Symphony and at the Mostly Mozart Festival at Lincoln Center. In the 2020-2021 season, he returns to the Atlanta Symphony for Mendelssohn’s Elijah, and performs Britten’s Serenade with the Bayerische Kammerorchester.