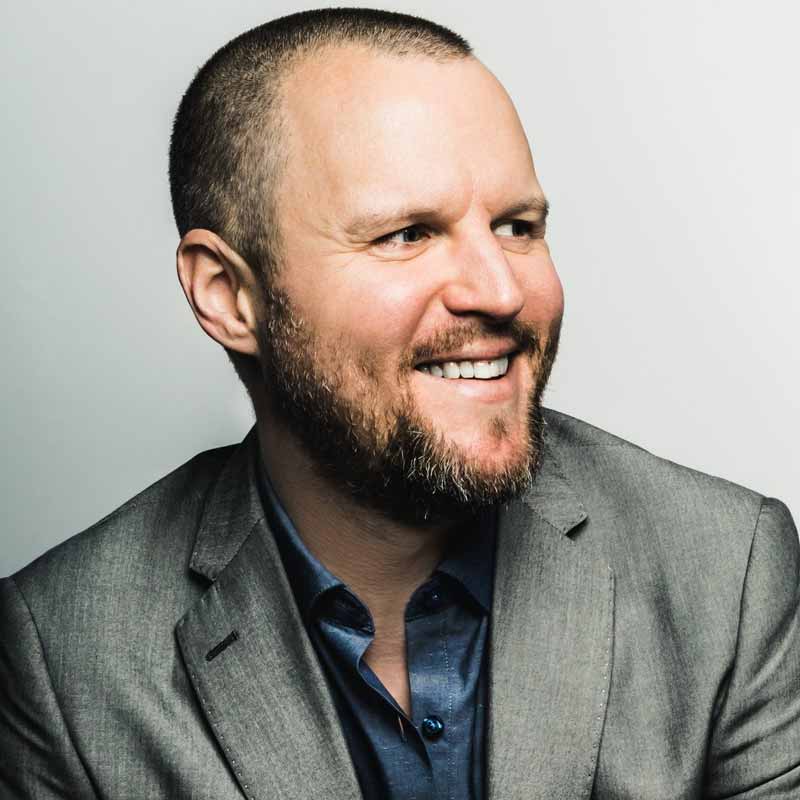 A member of the twice GRAMMY-nominated quartet New York Polyphony since 2011, tenor Steven Caldicott Wilson is thrilled to be making his debut with Apollo’s Fire in 2022 (Monteverdi Vespers and Handel Messiah). He was an inaugural member of The Leonids with Chor Leoni Vancouver in May 2022, where he will return in 2023, and he will return to engagements with Schola Antiqua in Chicago and Milwaukee in 2022. Past solo appearances include Carnegie Hall, Alice Tully Hall, Symphony Hall Boston, multiple Evangelist roles and Bach cantata recitals with Trinity Baroque Orchestra NYC, Chatham Baroque, TENET Vocal Artists, Clarion Orchestra NYC.

A native of Virginia and now based in Chicago, Steven is an enlisted veteran of the United States Air Force Band Singing Sergeants (2001-2005) and a graduate of Ithaca College (BM) and Yale University (MM).