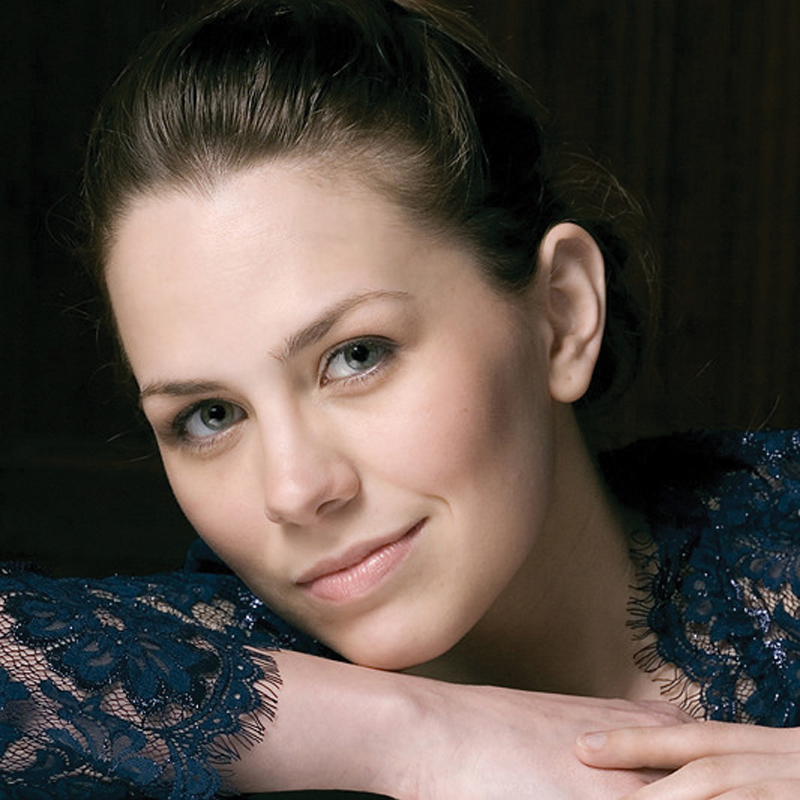 ERICA SCHULLER, soprano, brings vocal artistry, theatricality, and panache to baroque opera and concert performances across North America. She is a frequent soloist with Haymarket Opera in Chicago, the Boston Early Music Festival, Ars Lyrica in Houston, and New Trinity Baroque Orchestra, as well as Apollo’s Fire. Much admired for her comic acting, she won high kudos for two productions of Telemann’s Pimpinone with Haymarket Opera, where she played the lead female character, Vespetta. Her performance was described as “show stealing” by CHICAGO CLASSICAL REVIEW.

Erica was featured in Apollo’s Fire’s national touring production of Monteverdi’s Orfeo in 2018, singing the roles of La Musica and Euridice. She recently made her debut with Chicago’s Third Coast Baroque Ensemble in Handel’s Lucrezia. Upcoming engagements include the role of Poppea with Haymarket Opera in Monteverdi’s L’incoronazione di Poppea.