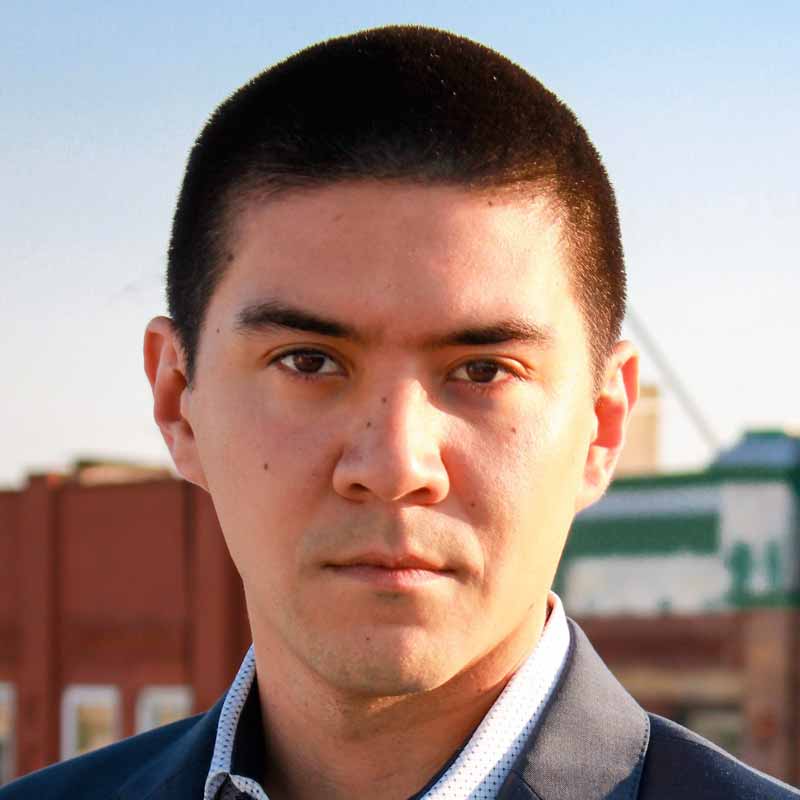 Praised for his “powerful baritone and impressive vocal range” (Boston Music Intelligencer) and as a “musicianly, smooth vocalist, capable in divisions” (Opera News Online), bass-baritone Andrew Padgett is an accomplished interpreter of both baroque and medieval vocal music. He has collaborated with several early music luminaries, and has been featured as a soloist in concert venues worldwide. Notable performances include his appearances under the baton of Masaaki Suzuki as the bass soloist in Bach’s Mass in B Minor (BWV 232) at the Esplanade Concert Hall in Singapore and as the bass soloist in Bach’s Johannespassion (BWV 245) at Alice Tully Hall at Lincoln Center, NYC, as well as his Alice Tully performance as Harapha in Handel’s Samson (HWV 57) directed by Nicholas McGegan. He has also been featured as a soloist with The American Classical Orchestra, Dartmouth Handel Society, Virginia Symphony Orchestra, Brandywine Baroque, and Pegasus Early Music, among others.

As an avid performer of medieval and Renaissance music, Andrew has had the opportunity to study and perform with leading experts in the field, including Susan Hellauer and Benjamin Bagby. In recent years he has performed a broad selection of repertoire from the 15th century and earlier with TENET, The Thirteen, and Concordian Dawn.

Andrew holds a B.S. in physics, an M.M. in voice from UC Santa Barbara, and an M.M. in Early Music, Oratorio, and Chamber Ensemble from Yale University’s Institute of Sacred Music. He is based in New York City, where he sings with the internationally-acclaimed Saint Thomas Choir of Men and Boys, under the direction of Jeremy Filsell.