PRE-CONCERT TALK with Don Rosenberg, 1 hr. before each concert. FREE!

FRIDAY NIGHT!
Enjoy some mini-tarts and sparkling cider while you celebrate with the musicians. FREE!

Bach’s Brandenburg no. 3 – Apollo’s Fire on tour in the UK

These concerts are generously sponsored by
Whitmer & Ehrman, LLC 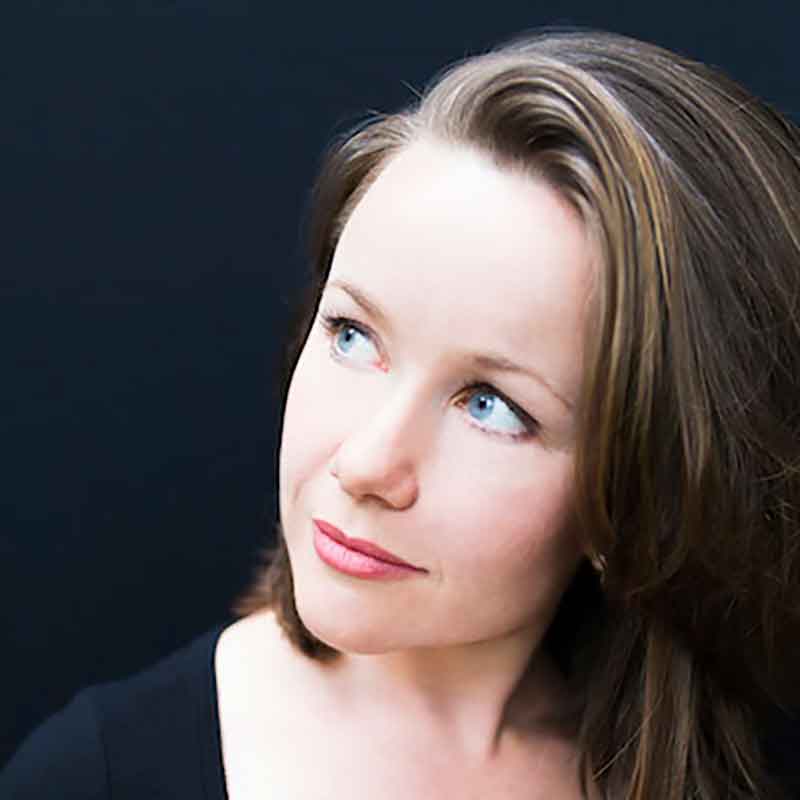 grew up in the woods of New Hampshire, and is currently based in Brooklyn. Her unusual schooling encouraged a variety of artistic inclinations that she thrives on to this day. She began playing violin at age 10, and the collaborative, communicative aspects of music have always inspired her, making chamber music an obvious priority. Johanna discovered baroque violin while pursuing her BM with Marilyn McDonald at Oberlin, and went on to achieve a Master’s in Historical Performance. She also spent a fellowship year in the Yale Baroque Ensemble under Robert Mealy. 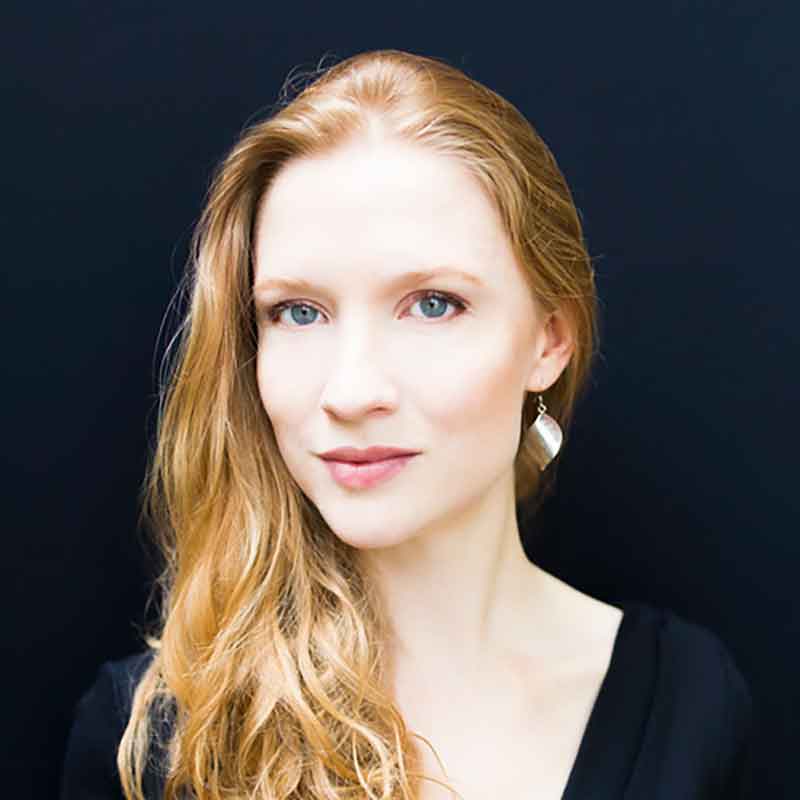 formed her first quartet at age 11 and found her love of chamber music. She can be heard as leader of Washington National Cathedral Baroque Orchestra, founding member of ACRONYM Ensemble, member of Apollo’s Fire and Handel & Haydn Society, as a regular with Trinity Wall Street Baroque Orchestra and performing with many period instrument ensembles across the US. Described as one of North America’s “brightest and best” by Early Music America, Adriane has received a fellowship from The English Concert and has performed with Les Arts Florissants and William Christie in Thiré, France, and as concertmaster for Nicolas McGegan and Jordi Savall with Juilliard 415.

Recent performances include Spoleto USA, Tanglewood, The BBC Proms and the Carmel Bach Festival. Adriane received her BM from Oberlin Conservatory and her MM from The Juilliard School’s Historical Performance program. A proud Vermonter, Adriane admits to residing happily in Brooklyn with her husband, Paul Dwyer.