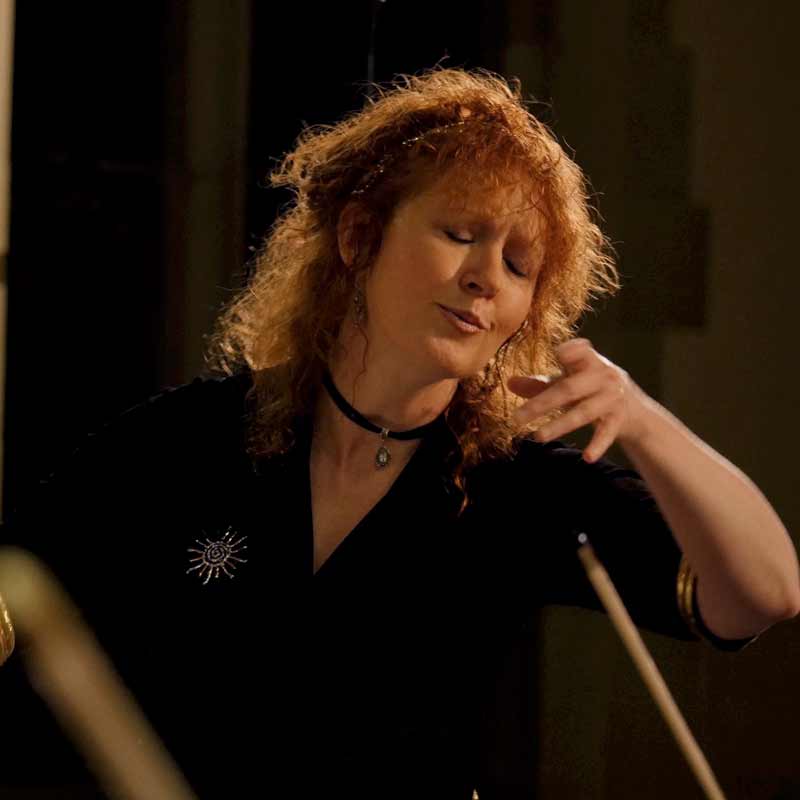 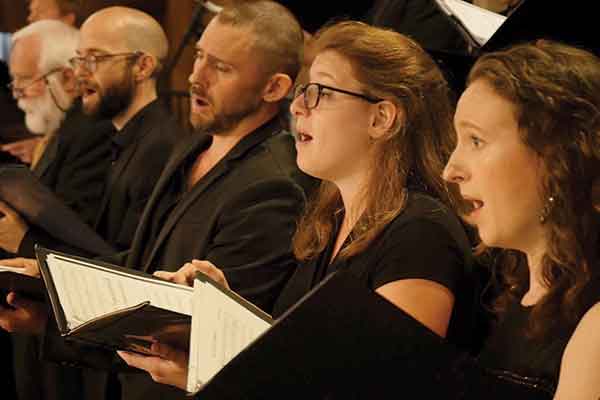 Around 1600, the stones of St. Mark’s Basilica in Venice echoed as composers placed groups of brass instruments, strings, lutes, and singers in different parts of the church. Apollo’s Fire brass players take the spotlight in the stunning music of Gabrieli, Monteverdi, Praetorius, and Schütz.

NEW! READ more about the Dark Horse Consort at ClevelandClassical.com

“Charged with all the Apollo’s Fire’s signature energy… a spark that grows into a blaze.”
– THE IRISH TIMES (review of AF’s Praetorius Vespers CD)

FRIDAY & SATURDAY NIGHTS!
Join the musicians for Venetian treats and celebrate the start of the season. FREE!

These concerts are made possible by the generous support of Sam and Kim Hartwell. 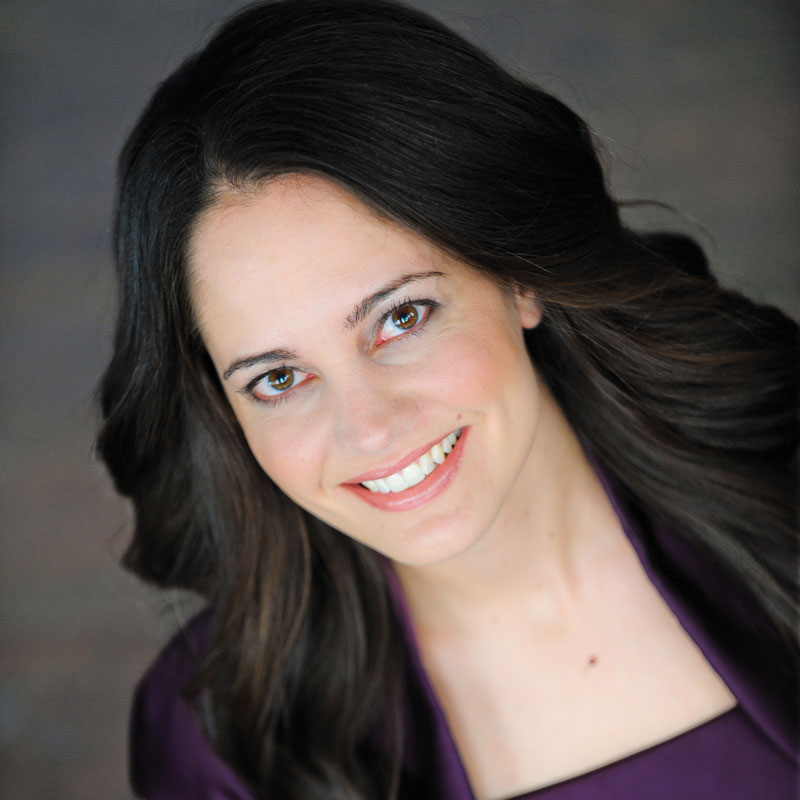 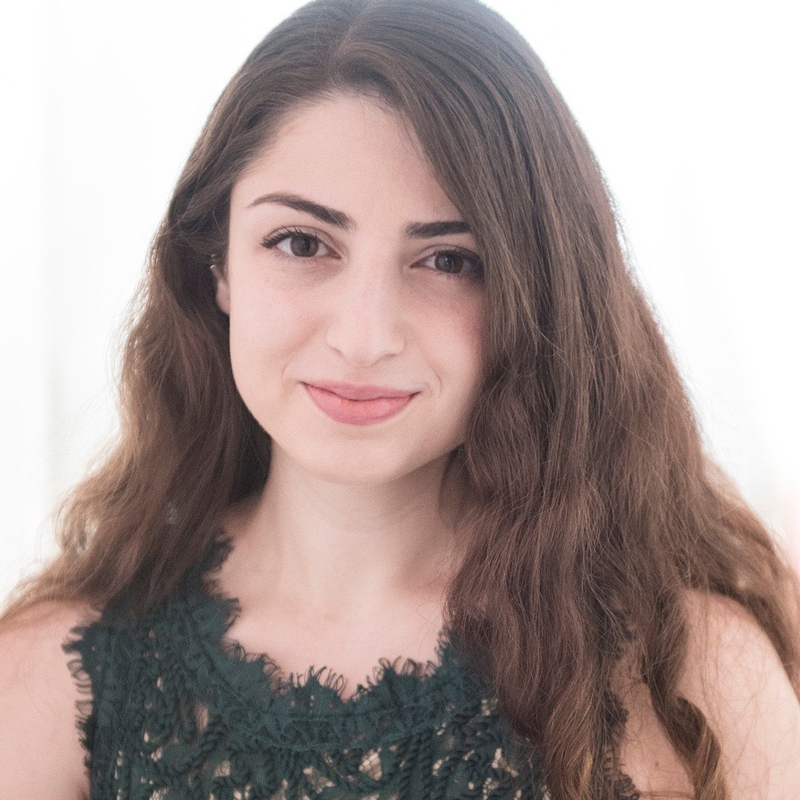 Persian-American soprano, Raha Mirzadegan is a vocalist and multi-instrumentalist based in New York. Her repertoire spans the medieval chant of Hildegard von Bingen to premiering new works by living composers. She was a member of the Maryland Opera Studio at the University of Maryland, where she received a Bachelor of Music. During her time at the university she studied with Gran Wilson, and was a chorister/soloist with the award-winning Chamber Singers, lead by Dr. Edward Maclary.

Raha is the founder and director of The Undercroft, a DC-based vocal ensemble dedicated to unearthing obscure works and premiering them for modern audiences. The group specializes in one-on-a-part renaissance polyphony.

This season, Raha will be performing with groups such as Clarion music society, Bridge Ensemble, Chamber Singers, and The Undercroft in venues along the East Coast.

Tenor Jacob Perry Jr., based in the Washington Metro Area, receives praise for his “gorgeous and stylish” interpretations of Renaissance and Baroque repertoire (ClevelandClassical.com). He has been featured as a soloist with Apollo’s Fire, Handel Choir of Baltimore, Mountainside Baroque, Tempesta di Mare, The Thirteen, Washington Bach Consort, and The City Choir of Washington. Jacob has been selected as the tenor participant of the Virginia Best Adams Masterclass of the 2020 Carmel Bach Festival.

Deeply immersed in vocal chamber music, Jacob enjoys active membership in Les Canards Chantants, a soloist-ensemble based in Philadelphia, as well as engagements with ensembles such as The Thirteen, the Art of Early Keyboard (ARTEK), New Consort, and Cathedra. Additionally, he can be heard singing with larger choirs such as Yale Choral Artists, The Clarion Choir, Washington Bach Consort, and the Choir of Washington National Cathedral. He has explored the vocal works by contemporary composers through engagements with Third Practice, hexaCollective, and Great Noise Ensemble. In his newly assumed role as Co-Director of Bridge, a genre-defying vocal ensemble based in Washington, he draws on his instincts for theatricality and story-telling, as the group explores the connections between early masterpieces and ground-breaking new works.

Career highlights include multiple tours performing in Roman Basilicas with the choir of the Basilica of the National Shrine, headlining the inaugural festival of Western Early Music at the Beijing Central Conservatory of Music with Les Canards Chantants, his Kennedy Center debut as a featured soloist in Monteverdi’s Vespro della Beata Vergine with The Thirteen, and a recital celebrating the anniversary of Monteverdi’s 450th birthday with theorbists Richard Stone and William Simms.

Since 2013, Jacob has served as a cantor and professional chorister of the Basilica of the National Shrine of the Immaculate Conception. He earned his B.A. in Vocal Performance from University of Maryland, Baltimore County.